The Transition to Full-Time 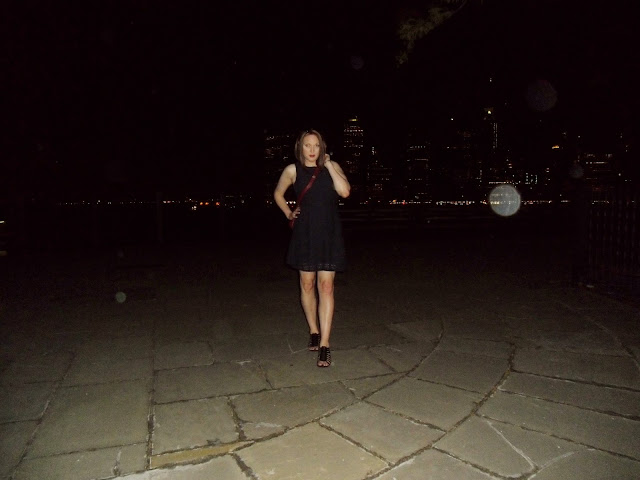 For years I've been in either boy-mode or girl-mode. Some people like to say en femme instead of girl-mode, but that's because they think French is somehow more feminine or something. Me? I like saying girl-mode because I'm more like a transformer who can shift between modes. I can be a boy or a girl. Plus no one ever called boy-mode en homme, so my terminology is therefore inherently better. At work I'm in boy-mode and when I get dressed up in a wig, makeup, body shaping gear and a dress I'm in girl-mode. But that has brought me to an interesting point in my transition. How do you advance the binary modes if you have to "dress up" to change into girl-mode? 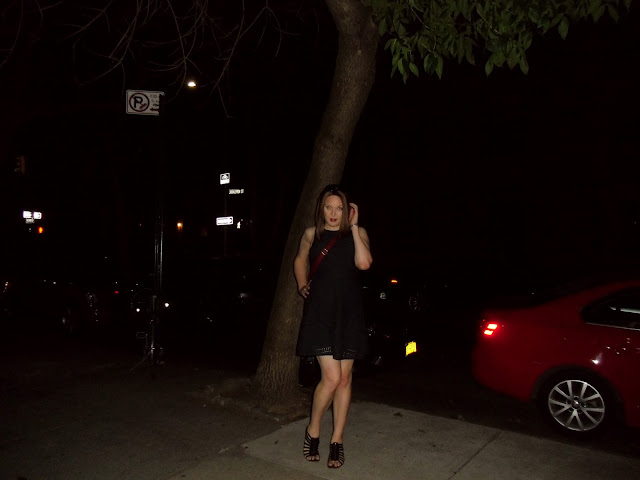 This came up this weekend because I had a three day weekend with plans to go into girl-mode Friday, Saturday and Monday (though not Sunday because we had plans with people I'm not yet out to). But this Memorial Day was so hot and muggy in NYC and we had spent so much time being social that all I wanted to was nothing. So I did the week's cooking, devoured the highly entertaining book Mortal Engines and then sat on my couch playing Civ for most of the evening (and sadly until 2am because it's an addictive game). My partner asked me why I hadn't gone into girl-mode that day. Why hadn't I?

Now I face a similar question. You see I have a stay-cation planned for next week and my plan is to spend eleven days in girl-mode. There are plenty of fun things I have planned including some more landmark photos, some serious shopping, and maybe even try out a tankini on the beach if I'm brave enough. But then there's other things I have planned. Things like watching Netflix, eating frozen pizzas, petting my cat and lounging around the house. Now this brings up a good question. Can I do girl-mode and lazy home mode at the same time? Do you do the female voice when no one is around? 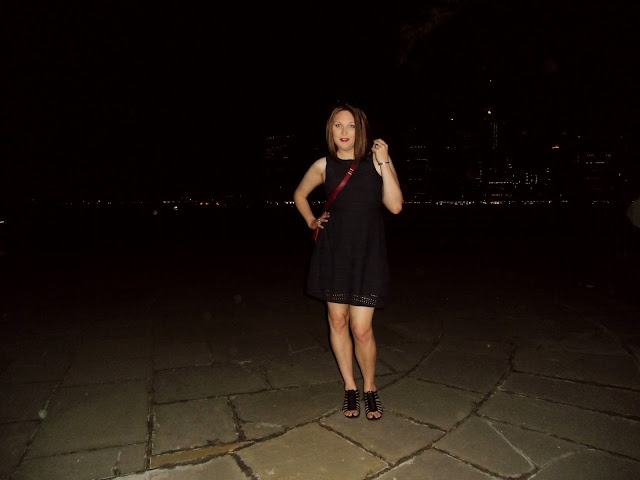 Full time women (be they cis or trans) don't need to get into girl-mode. They don't need to shave or put on a wig or makeup to be girls. They don't wear dresses and makeup when they're watching TV and petting the cat. But I do. Or at least I feel like I have to. Maybe I don't. Already I feel like I'm half way there. I mean, I don't put on sweat pants when I get home from work. I take off my work clothes and put on yoga pants or a maxi-skirt. I guess the only thing I need to do differently is to put on a women's t-shirt instead of a men's. Maybe some boy shorts or a sports bra. Then I'm basically at where a full time woman would be.

Honestly, the hormones and laser have gotten me a long way. My hair is still the real sticking issue for me. Until my hairline is fixed I'm not comfortable coming out full time or coming out at work. But I might just be able to pull off full-time while I'm on vacation. I bought some new women's T-shirts, I bought a new short wig that still hasn't arrive but will hopefully look okay and I think I can manage to be a homebody even in girl-mode. I'll just put on makeup and my wig before I leave the house. I think there are plenty of full time women who do the same routine. 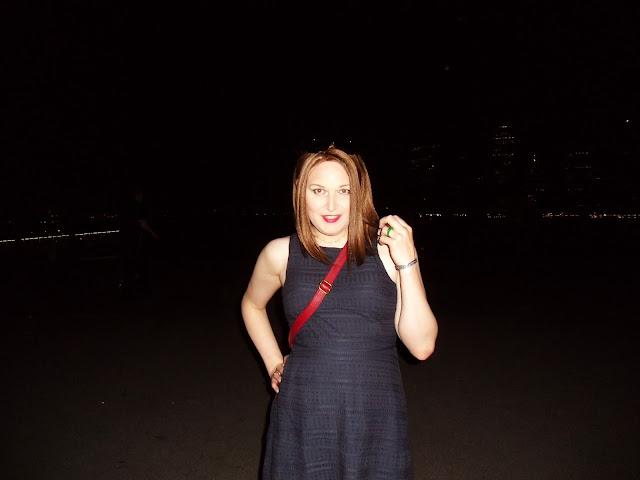 Then I can do my real test and see how eleven days as a full time woman goes. Right now I'm excited and I think it'll be a lot of fun. 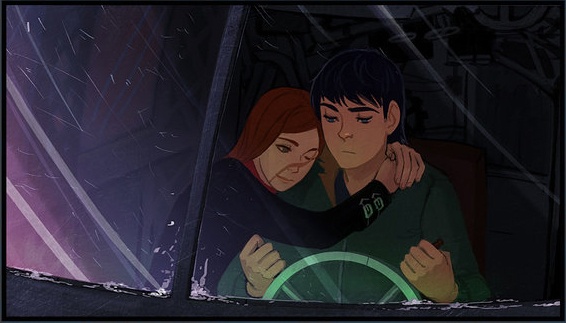 Also, they should really make a Mortal Engines version of Civilization. Imagine that! Getting to build a city that you drive around the map. Devouring other civilization's cities and barbarian camps. Sending our airships and spies to scout the map and building stalkers to assault the Anti-Tractionist fortresses. I would love that game so much!

Okay. Gotta read the second book in the series. Hope it's as good or maybe better!
Posted by Faith DaBrooke at 6:40 AM