My New Novel Disgusta is Here! 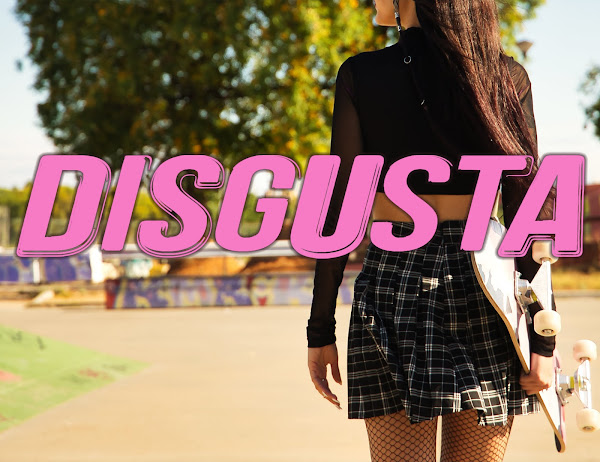 Available now in print and electronic formats!
Posted by Faith DaBrooke at 8:23 AM No comments:

What a Couple Years! 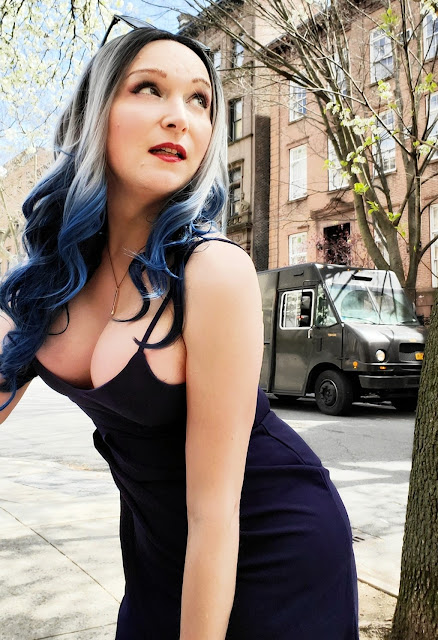 Oy. It's been a couple of years, hasn't it. Seriously. Starting in August 2019, I got my FFS after a lengthy and frustrating legal battle with my insurance. Then in November I got my top surgery. Then it was time for my GRS to happen in May of that year. All of those in the span of about nine months. And that was just the surgeries.
Covid-19 happened too and threw everything into chaos. Thankfully Kath and I were super lucky. We weren't affected negatively and didn't lose anyone that we knew. We even got to work from home which was really nice. So while we were super lucky, we were still stressed out and overwhelmed.

Creatively, I got burned out. I really did and unfortunately that slowed us way down on recording Gender Rebels. But now we're back and recording again. We are even posting new patron only content too.

On the writing front, two of my pieces are in the new edition of Trans Bodies, Trans Selves. It's a great A-Z encyclopedia of all things trans. I heartily recommend it. 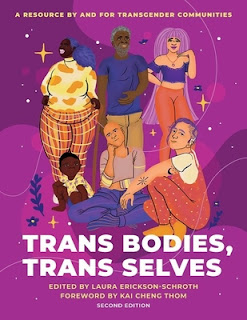 And in July, my novel Disgusta will be coming out! So I will have plenty of more updates about that coming soon. 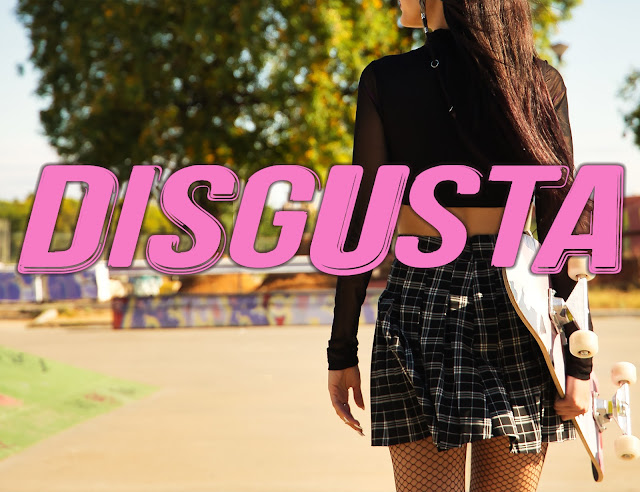 Disgusta is a young adult novel about a teen who growing up in the suburban South in the Nineties. In high school, he wrestles with belief in God, a disintegrating conservative family, and transgender feelings that won’t go away. It explores themes of belief in God, LGBTQ identity, rebellion, and coming of age. Additionally, its setting provides a serving of Nineties nostalgia and a realistic look at growing up queer in the evangelical community.
Posted by Faith DaBrooke at 12:08 PM No comments: