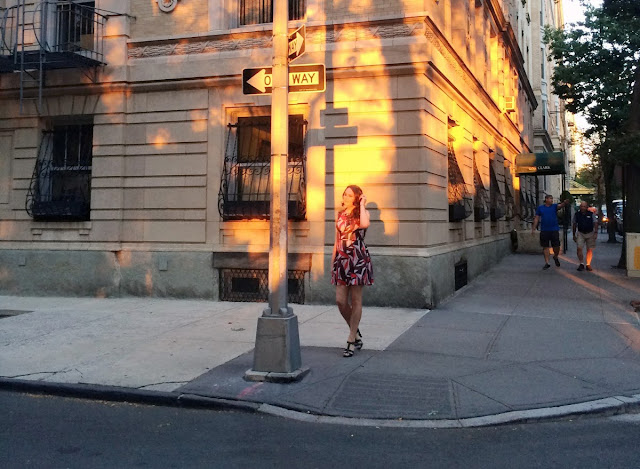 Recently, I came out to my sister. By mail. A letter seemed like the best option because it gave the person time to think about a response. Plus I wouldn't be instantly bombarded with questions that I didn't quite want to answer (you know, like "Are you gay?" or "Why do you hate Jesus?"). Now, the only problem with a letter is that it is slow. If only we had some sort of electronic letter or "ePost."

Every day I came home from work and immediately checked the mail. Seriously, I was like a little kid waiting for their prize to come in the mail. On weekends I'd check twice. I'd go in my building lobby to see if a letter were in the little stack delivered mail. But there wasn't any. I did this for a month.

Then, the other day I was walking home and I got a text from my partner. "It's here!" she wrote. I raced home to find a greeting card envelope addressed to my female name! Exciting!

In the letter, which I'll probably detail later, she said that she would miss the guy me, but accepted me for who I was and hoped we could be closer now.

Now, the funny thing was I had already decided to send her a birthday card and had wracked my brain to pick the exact right one with the exact right message. You know, something that couldn't me constructed as too needy or too dismissive. So, I went with neutral. Then I got her letter and I wish I had picked a different card. Ah well.

Honestly, her letter filled me with mixed emotions, I'm not sure why. But, my partner was super happy about it and up and declared that we were going out celebrating.  Luckily I'd just gotten a lovely new dress, the weather was perfect and so a fancy night out seemed like the best idea ever.

Of course, we captured a few photos. My partner decided she liked the idea of snapping random shots of me when I wasn't aware of it. Sometimes this worked out (though for the most part it really didn't). She likes candid shots rather than posed and I do too. When they look nice at least. 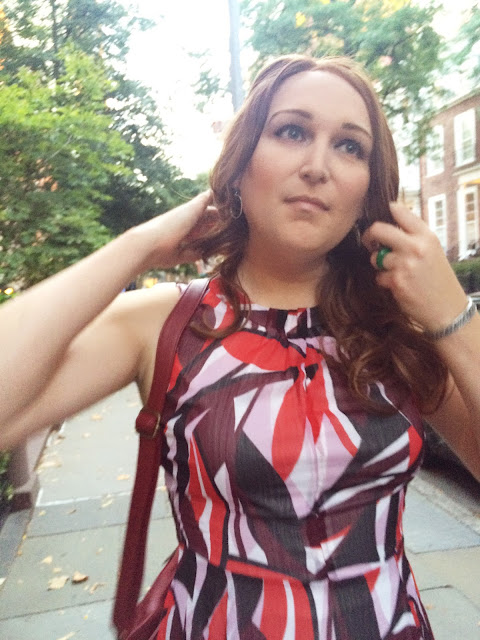 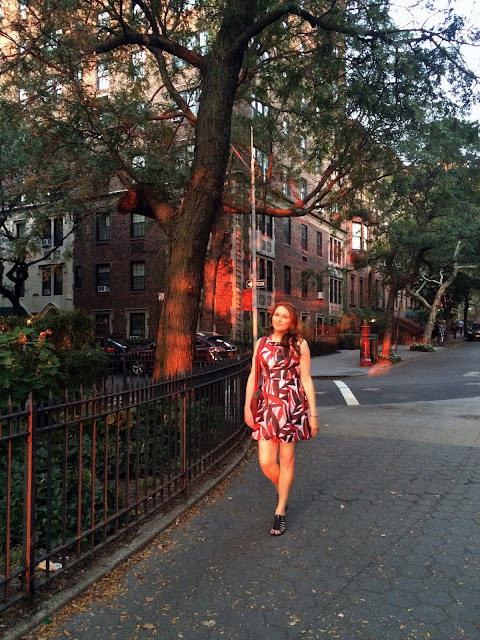 We went to one of our favorite neighborhood spots, Clover Club. Sometimes we call it Kanja Club. Because we loved The Force Awakens. We also love Clover Club. Their cocktails are always delicious and their food is heavenly. Like when God orders Brussels sprouts, these are what she eats. Also their mac & cheese may be the best on the planet. I'm literally not kidding or exaggerating there. I consider myself something of a connoisseur when it comes to mac & cheese and this is probably the best on the planet.

If you're ever in Brooklyn, I seriously recommend this place.

With celebrating, social life and work it's been so busy this past week that I really haven't had any time to breathe, much less to really process all my emotions. Of course I'm happy that she responded and in such a positive way, but I'm also a tad upset that we've not been that close in these past few years. And of course, I'm apprehensive at all the other coming out letters I'll be sending soon.

It's gonna be a crazy ride, these next few months. Coming out to family, coming out at work, starting full time, changing my name, all of it. I wonder when I will get a chance to breathe at all. 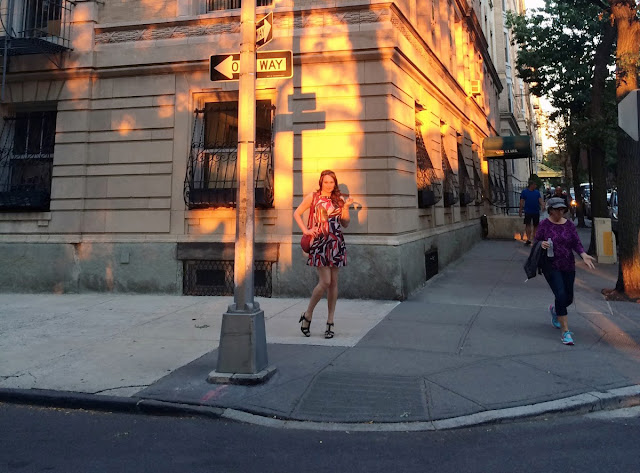 Posted by Faith DaBrooke at 7:51 AM