A Winter Night Out 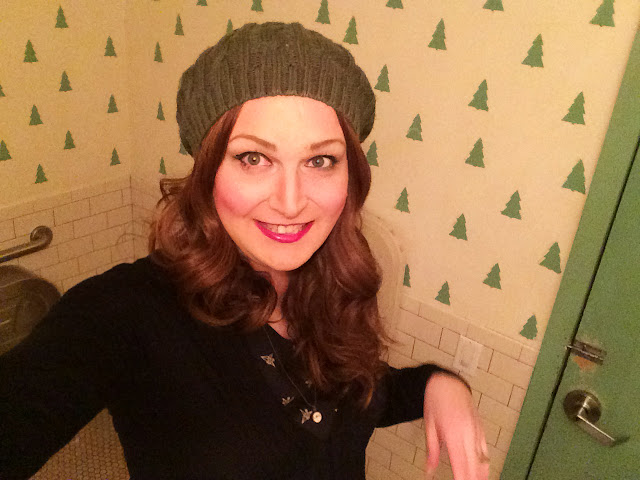 Having spent my more formative years in the American South, I've never really been able to wrap my head around winter. Why is it so darn cold? Back in the South it sometimes got as low as 30F but that was rare. Christmases were in the 50s and by early March spring was in full force with blooming flowers and 70 degree sunny days.

When I first moved to New York, I didn't even own a winter coat. Seriously. My "winter coat" was what might call a light jacket. Now, I'm a little more used to the weather dropping to 50s by mid-November then staying cold until mid-to-late May. I mean, I'm used to it, but that doesn't mean I like it.

But, winter is upon us. January is not my favorite time to even leave the house, much less to get all dolled up for a night on the town. Then again, MLK is a three day weekend, which actually means you get two Saturday nights in a row! So, having spent Saturday holed up on my couch playing Civilization, my partner dragged me out for a Sunday night bar crawl in Brooklyn. After all, we didn't have to work Monday so we could stay out as late as we wanted! Plus we had champagne left over from New Year's Eve for Monday morning mimosas. So out we went! 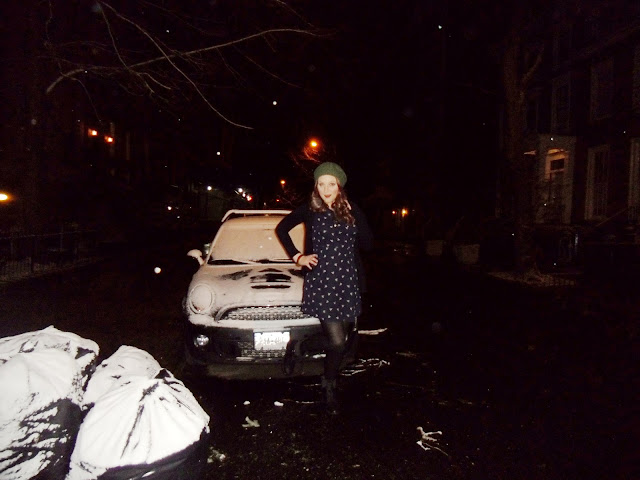 Okay, and I totally wore the same dress again. But, I predicted that before when I said of my new Brooklyn Industries dress "Now my only problem is wanting to wear this new dress every single time I go out. Yeah, I totally wore it again. I can't help it, it's cute! Plus I got to wear my new-ish ankle boots, which are super comfy and super fashionable and cute as well. It's an outfit that I love. Yeah, I'm totally like that five year old who only wants to wear their favorite outfit to school and just won't wear anything else despite their mom's protests.
For MLK Eve (extra Saturday!) we headed over to Fort Greene, a cool neighborhood in Brooklyn that features the Prison Ship Martyr's Monument, the BAM theater and plenty of good bars and restaurants with some great selfie-lighting. 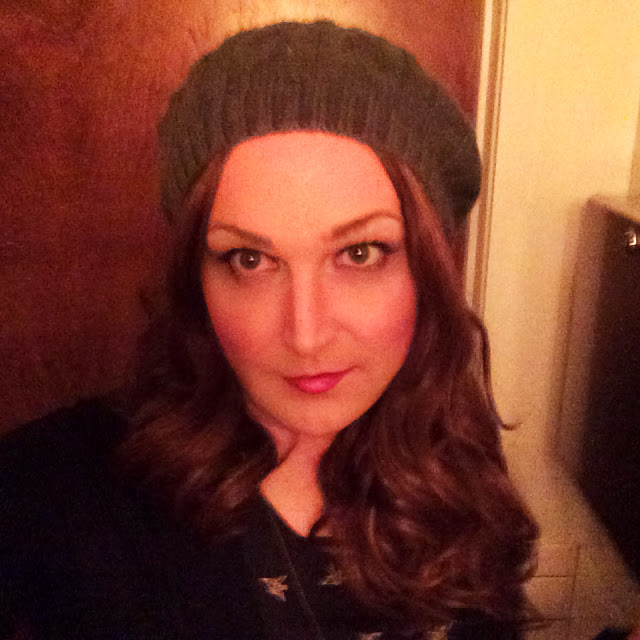 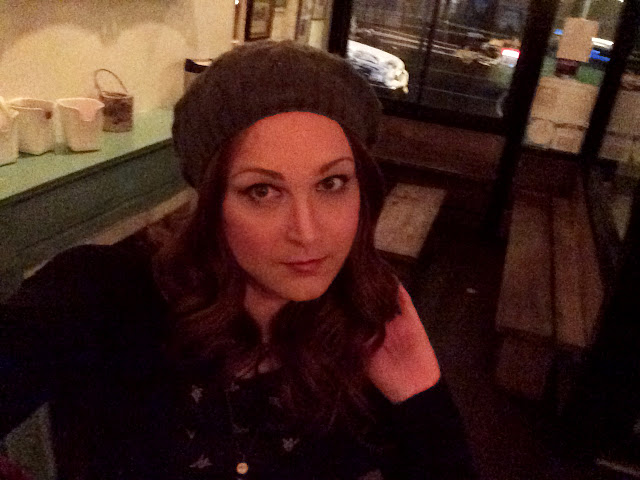 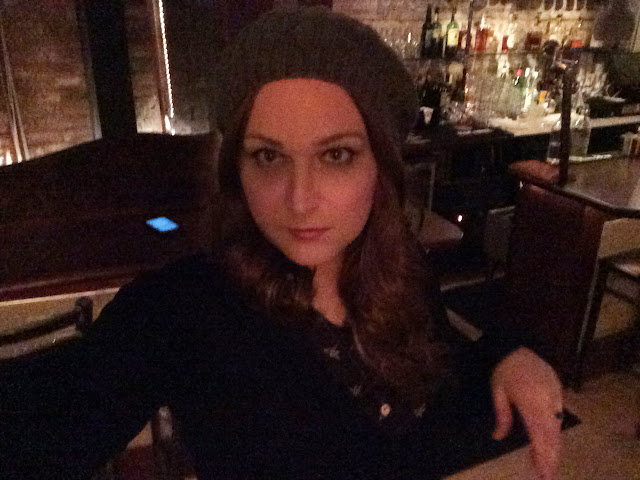 Unfortunately, most places were pretty dead on a Sunday night, even with a three day weekend. We did manage to get hit on by some middle-aged business guy types from Long Island or New Jersey or Iowa or somewhere. For the most part they were harmless, but eventually my partner had to loudly butt in with "She's my wife!" to explain that we were not on the market. Especially not for those guys. Maybe if Poe Dameron wants to cuddle, then okay. But just cuddling. 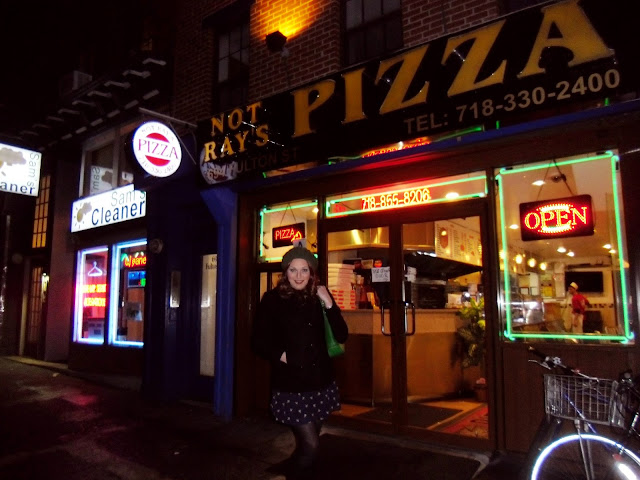 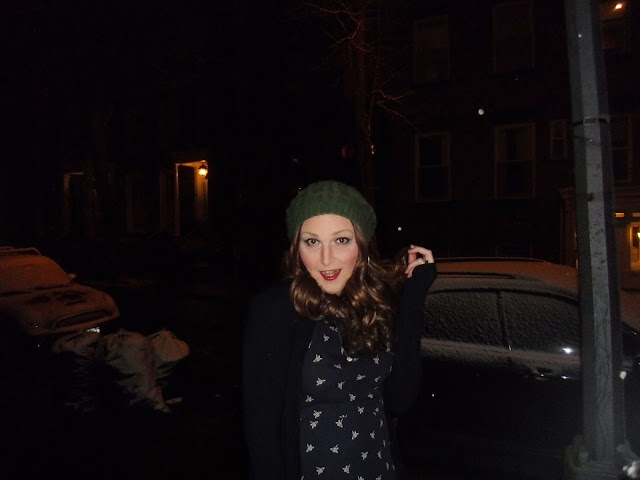 So yeah, it's cold. It's dark. It's snowy, but that won't keep this Brooklyn girl from getting out and having a good time.

And...counting down the days till I can wear just a dress outside! (At least 64 days until that first unseasonably warm day in March).
Posted by Faith DaBrooke at 9:37 AM