2015 was an important year for me...my last year as a crossdresser! Of course, I've never been one for the regular terms or labels, but back in November I officially came out as transgender to all my friends and started HRT. While I'm still yet ready to be full time, 2015 will, for me, always be the year when I officially began my new life.

For New Year's Eve this year, we invited a few friends over for a fairly chill party with the plan that we'd go out at midnight to watch the fireworks over New York Harbor. They say that your dress for New Year's Eve should be sparkly, maybe gold or silver, but I wasn't quite up for anything so crazy this year.

This year, I decided to just wear one of my simple, but pretty, dark lace a-line dresses. With some tights (it was starting to get seriously cold again). Though I really wanted to wear my cute new ankle boots, they didn't quite match the classically delicate look of the dress. They might have. I could probably have pulled off the look, but I went the safe route and just wore my black flats. For makeup I went safe as well. The last few times I'd gone out, I'd tried to do some crazier, more intense makeup looks, and while they sort of worked, I wanted just a simple look for New Year's Eve.


New Year's Eve did present an interesting conundrum, which I hadn't really thought about, but my partner did bring up. How much of an explanation do I owe my friends? Okay, that may seem like an odd thing to ask, but, while I have come out as "transgender," I haven't yet come out full time. That means that friends sometimes see me in boy mode or girl mode, depending on my mood or the occasion, or if I've had time to shave. It's tricky, because I'm not so sure how to handle that exactly. My original plan, back in November or so, was to come out 100% socially, meaning that whenever friends saw me, I'd be Faith. Laziness has gotten the better of me, however. But also my wig budget too.

Ah well, maybe trying for 100% out socially can be my 2016 goal. Luckily I have cool friends. I think they'd understand. 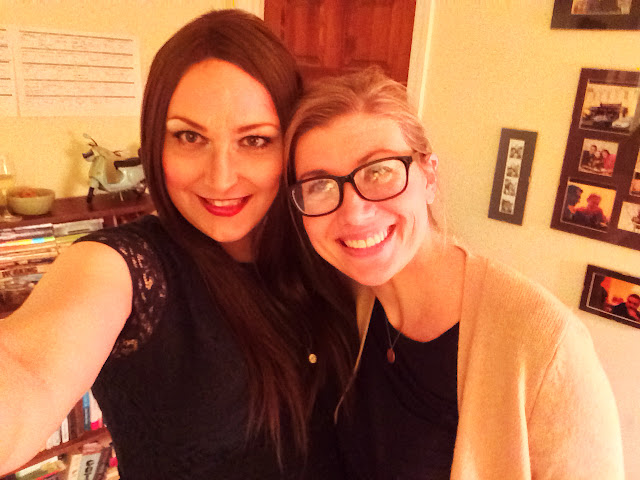 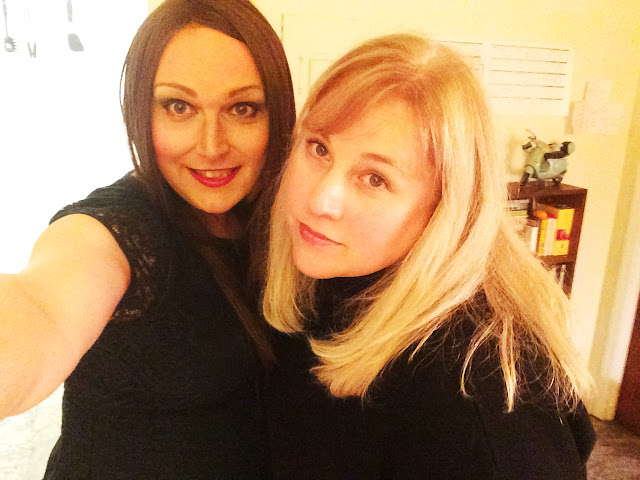 2016 will, I think, be a big year for me. It's the first year that ever began with estrogen flowing through my veins and by the end of it...we'll see. There'll be lots of HRT, maybe some other procedures if I'm ready and have the cash, lots of laser hair removal and hopefully some more trips in girl mode (those are so much fun). Plus I've already started working out and I have an upcoming appointment with a nutritionist so I can shed those extra pounds and be nice and skinny.

Here's to 2016! I'm hoping it's even better than it's fairly awesome predecessor. 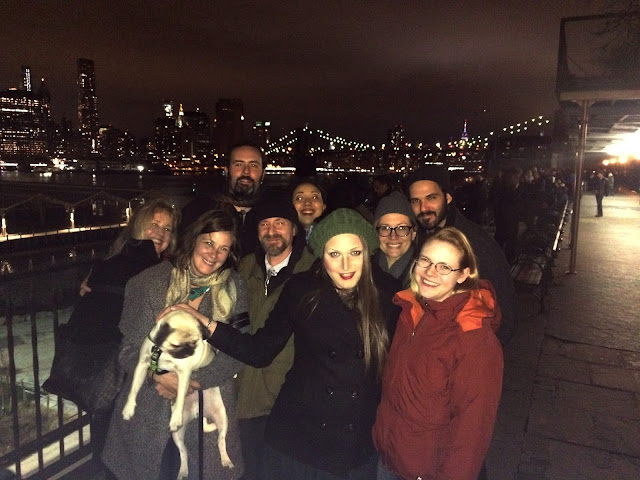 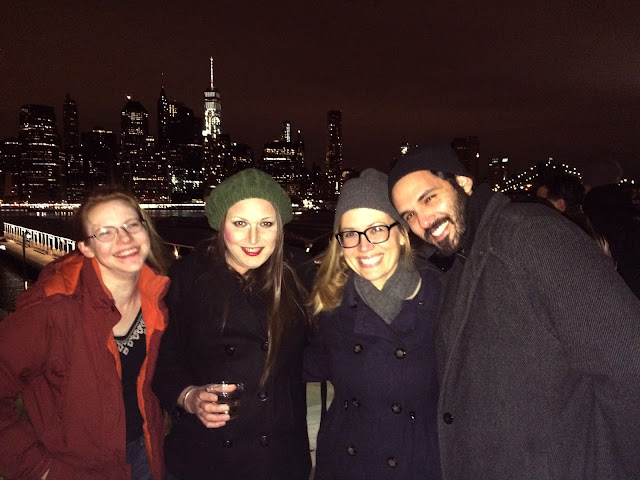