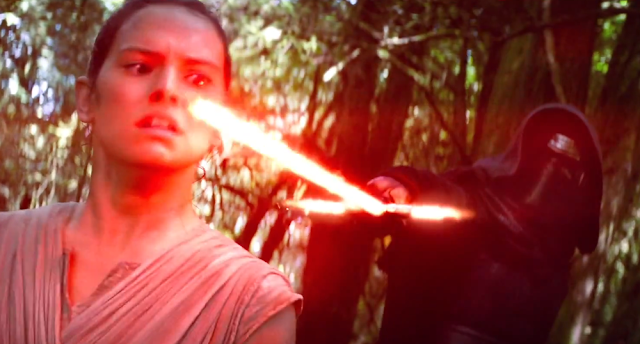 After my previous attempt to start electrolysis failed, I reached out on r/MtF about it. You see, for electrolysis to work you have to grow your hair out for three days. Now imagine trying to present female with three days of beard growth. My gender dysphoria was through the roof. At noon I broke down, went home from work, and shaved. So, on Reddit a few people recommended leaving only a postage stamp sized area unshaved. That way you could still get electrolysis but you wouldn't feel like a lumberjack* at the same time.

So that is what I did. The eight sessions of laser that I got definitely thinned out my hair quite a bit. There are still two dark patches on either side of my mouth but otherwise it's not too bad. I picked one of those chin to mouth triangles of thick hair and left it unshaved for three days. Honestly it wasn't that bad doing just a tiny section. Makeup mostly covered it up and since it wasn't my whole face I didn't feel too dysphoric.

In choosing an electrologist, I also went out to some other local transgirls for advice. I found one that was local, that was a transgender woman herself, and who had decent yelp reviews and recommendations. I wasn't thrilled about the idea that they were working out of their apartment (that didn't seem too professional to me) but they had come highly recommended so I decided to just go with them. The other place I was considering was a fancier place in Midtown that cost at least three times as much. Now, sometimes you do get what you pay for, but other times you get ripped off by people trying to sell luxury when really you just need a service.

With a little patch of three days of beard growth, I headed out for my post-work appointment. I was a tab bit perturbed when I sat down. This is because the woman was talking to me and she had the electric wand/applicator in her hand. I feared that she was about to start and I hadn't yet mentally prepared myself. So I asked her to pause and go over what she was going to do.

It turns out that I was wrong - she wasn't near starting yet. But, she still took a few minutes to go over the process as well as both short and long term effects. She even had handy illustrated charts. Mostly I knew this but didn't mind the primer again. In electrolysis a probe is inserted in the hair follicle. In this method is uses radio waves to heat up the water molecules in the follicle and kills it. It's kind of like a miniature microwave oven. Then it gets plucked out. There are apparently other methods but my practitioner said those could cause injury. The radio version was safer. Well that's good.

She kept talking as she did the procedure. It was tricky because I didn't want to talk and potentially ruin something. So I mostly responded with hmmms and uhmmms. After what only felt like about four minutes, she paused and I took the opportunity to ask how far along we were. We were in fact ten minutes along. That was good. It wasn't fun but it also wasn't that bad. I'm not sure I would want to do an hour of it. But fifteen minutes wasn't that bad.

Afterward she had me put an icepack on it for about five minutes. Then she put on some special post-electrolysis cream. I was told to not put anything on it for at least a week; no lotions or soaps. Instead she said that one had to use witch hazel as it's an astringent. Electrolysis can leave the former hair follicles open and if there is too much moisture bacteria will move in. That's why she also recommended a triple antibiotic ointment. So I'm doing both those four times a day.

Now I have a quarter sized hairless patch on my face. It's good to know that, while those hairs hurt, they are done. They never need to be removed again! Now, because hairs go through a dormancy cycle, you have to do each area twice. And then often you need to go back one more time to get any stray stragglers. So fifteen minutes down. Fifteen hundred minutes to go. My next appointment will be for twenty minutes. Wish me luck.


*Lumberjack might be a bad example.
Posted by Faith DaBrooke at 7:42 AM

Email ThisBlogThis!Share to TwitterShare to FacebookShare to Pinterest
Labels: electrolysis