I am Rather Terrified of SRS 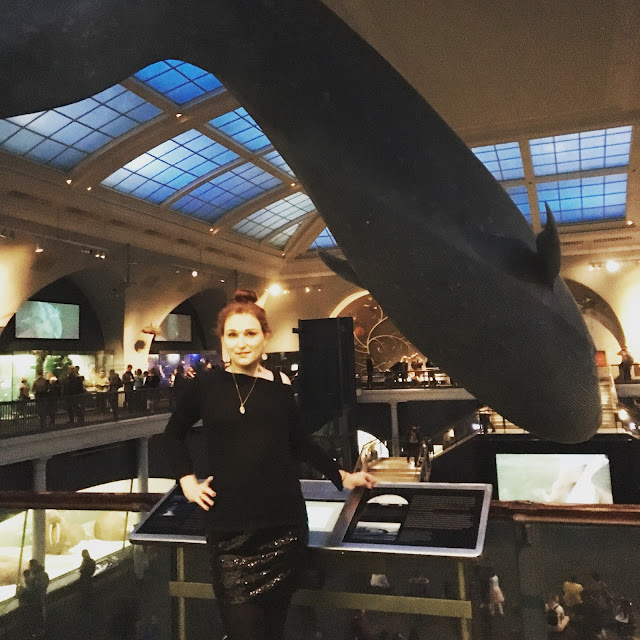 My first sex reassignment surgery consultation is scheduled for December. It's just under two months away. I've gotten the five (five!) letters I needed. I've talked to therapists and spilled my guts. And now I have the appointment. It's both exciting and terrifying. So in that sense it's a lot like a roller coaster, only with way more blood.

For years I've thought about this surgery. I've imagined what it would be like to be complete, to be normal, to "finish" my transition. Since I first got the internet I've researched SRS and learned all I could about it. The lyric from the Velvet Undergound's "Candy Says" resonates in my head; "I've come to hate my body / And all that it requires in this world." And now, I stand at the precipice. This can totally happen. This can happen within a year. This could be my 2019.

And I'm both excited and terrified by the prospect of that. I've never had surgery before. Sure, I had minor surgery when I was about three but I don't remember it. I've never stayed overnight at a hospital. Heck I've never even been in a hospital other than an emergency room. And this isn't a minor surgery. This is slicing up genitals and rearranging them. It scares me.

What if the surgery gets botched? What it it doesn't heal properly? How bad is the recovery going to be? I hate the idea of changing bandages and having a catheter. I hate the idea of being cooped up, unable to walk or go out. I hate not being able to shower. How much pain will there be? What it it's so painful that I get addicted to opiates? Will I really need to get electrolysis down there before hand?

Will my new parts work right? Will all the nerves connect right? Will it change things in my relationship? What if I don't dilate properly? What if I'm a slacker about following the doctor's orders? Will I wreck it and ruin everything? What if it doesn't look right?

So needless to say, I'm frightened by this. But also excited. Luckily this is a feeling that I've become well acquainted with during my transition. Guess we'll see how it goes. December is just a consult. I don't have to make a decision.

Well, I should probably make an electrolysis appointment. 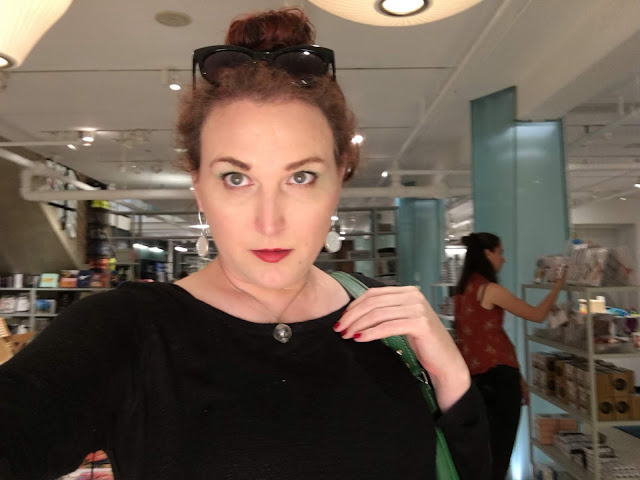 Also what's the best term to use? For years it was sex reassignment surgery (SRS). And then a couple years ago gender reassignment surgery (GRS) started popping up. And now I've started to hear gender confirmation surgery (GCS). Not sure if any of those names really get it right, but I tend to use SRS for a couple reasons. For one it's the first term I ever heard. Secondly I grew up near a nuclear plant called the Savannah River Site, which every called SRS. So it's a fun subversion of that.
Posted by Faith DaBrooke at 11:06 AM