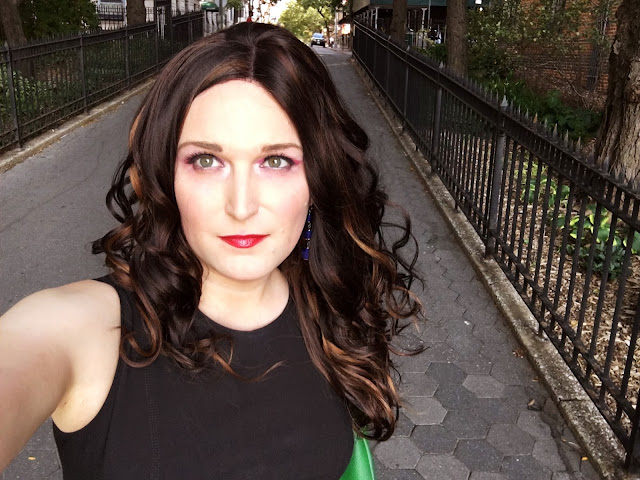 Though I'm hardly what one might call a frequent flyer, I've traveled before. In fact I've traveled thrice while presenting female: once to South Carolina, once to Washington DC, and once to Chicago. And all three of those went fine. I didn't encounter any issues with the TSA. The people in South Carolina were all friendly and I didn't encounter one lick of transphobia. Chicago and DC are probably the closest places to my own NYC in the US, so going there I really didn't worry about encountering transphobia or anything. So, yeah, my experience travelling as a transwoman has thus far not been too different from going about my daily life.

But, Chicago, DC and South Carolina, while charming in their own ways, are not what one would generally call exotic. It's been years since I've actually left the country and I haven't traveled abroad since I started living full time. But, my passport was the last and final thing on my massive list of documents on which to change my name. I've been wanting to travel abroad for a while and now I finally have the opportunity! 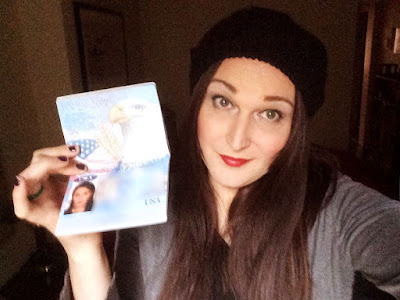 Yep, Kath and I are travelling to Deutschland, the place of my birth. I've not been back since I was born. It's been a while. When I was born there were still two different German states and the Berlin Wall was still stood. Now we're going back and I'm super excited. 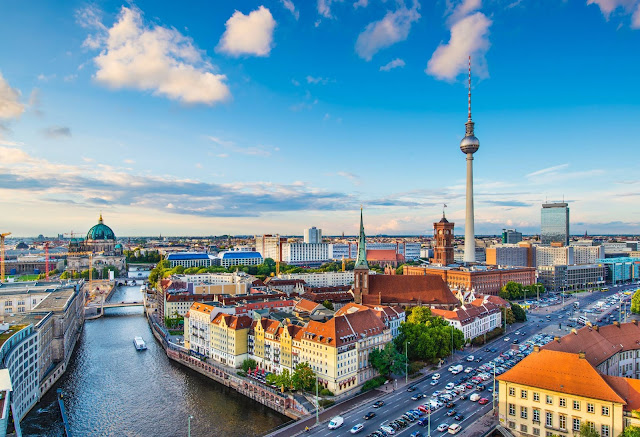 But of course I'm also nervous. I'm always nervous when it comes to travel. Will people be cool? Will people stare at me? Will people be mean to me or assault me? I mean, it's Europe. It should be cool, right? Western Europe is more liberal than San Francisco and Brooklyn put together. But will people be jerks? It's an unknown. I'm hoping everything will be okay. A friend of mine lives in Berlin and we're seeing her and she didn't warn me or anything. It's still the unknown and it makes me nervous.

Then there's the issue of passports and customs. It's a whole other TSA to get through. Now, I've luckily not had any difficulties going through the TSA, so hopefully customs won't be a big deal too. Though, I'm not going to lie - I do plan to bring back a good amount of Haribo. But for personal use. Just for personal use, okay!

But I'm more excited than nervous. I've never been to the Continent as an adult. And Europe is a huge place full of tons of walkable cities with good food. Why have I never been before? Plus it's historic and beautiful with so many opportunities for pictures! I can't wait!

Speaking of pictures, thought I'd share some I recently took during a break from packing. Hope you like them! 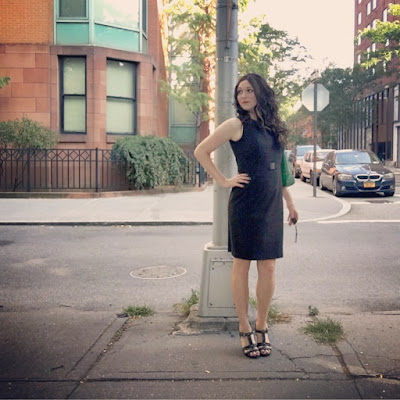 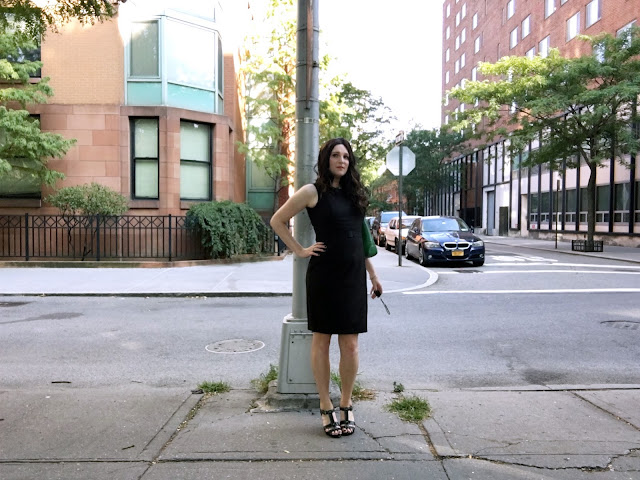 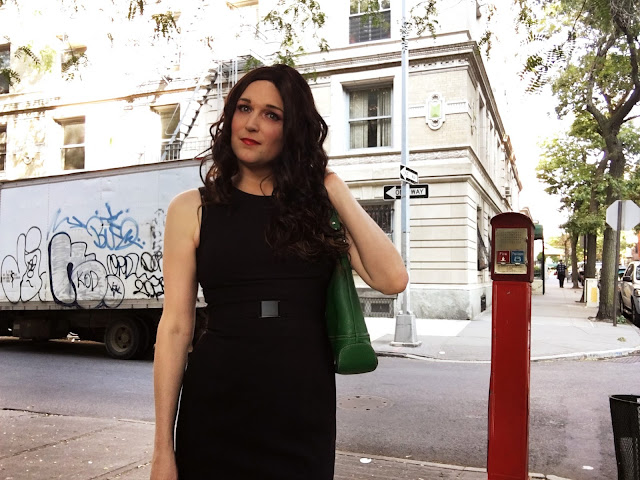 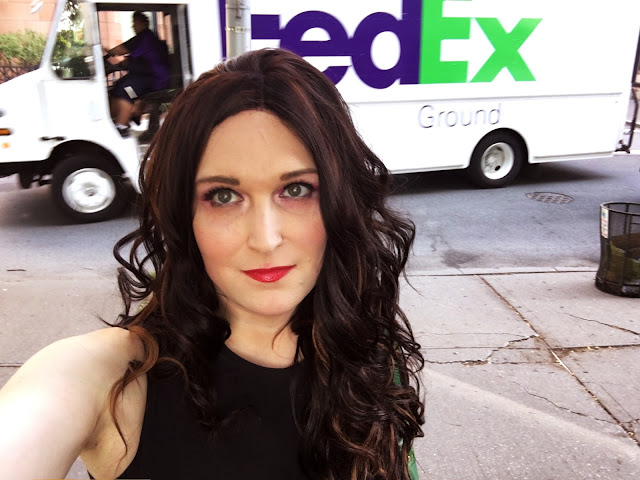 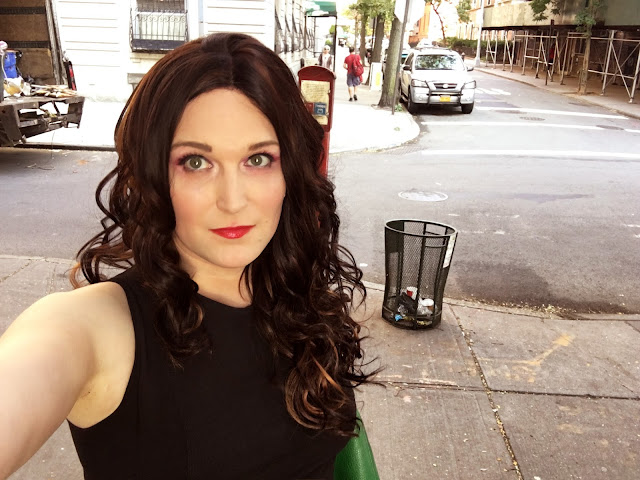 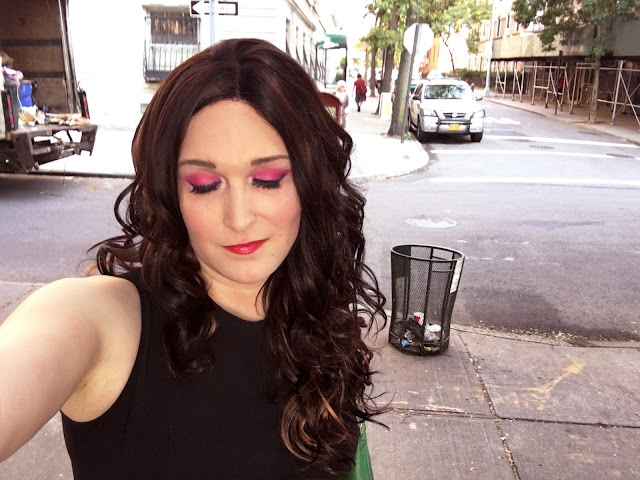 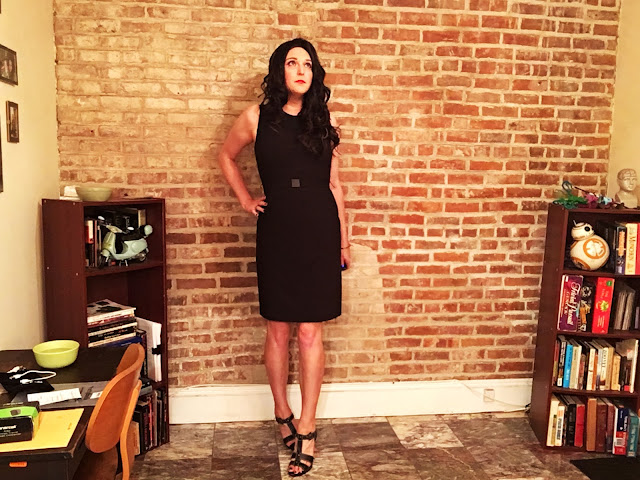 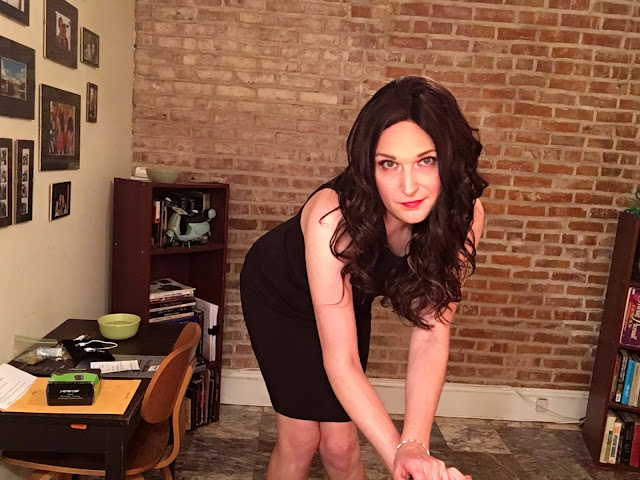 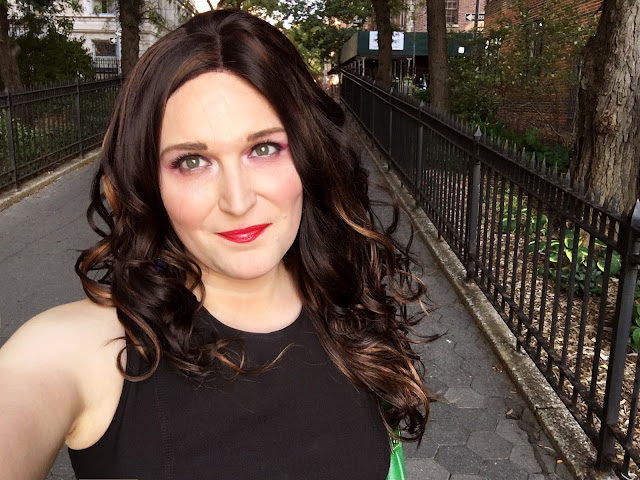 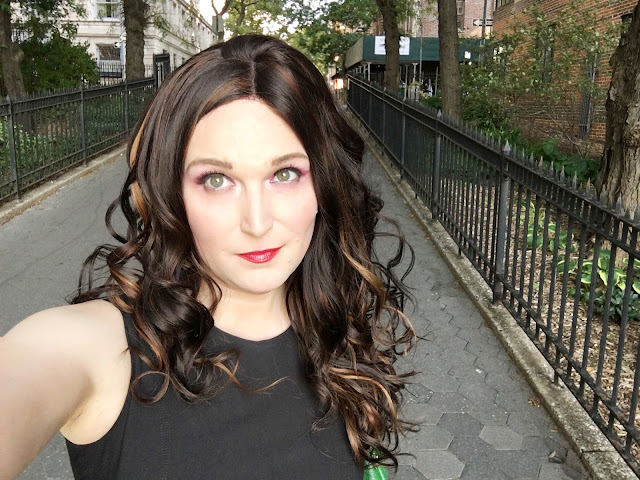