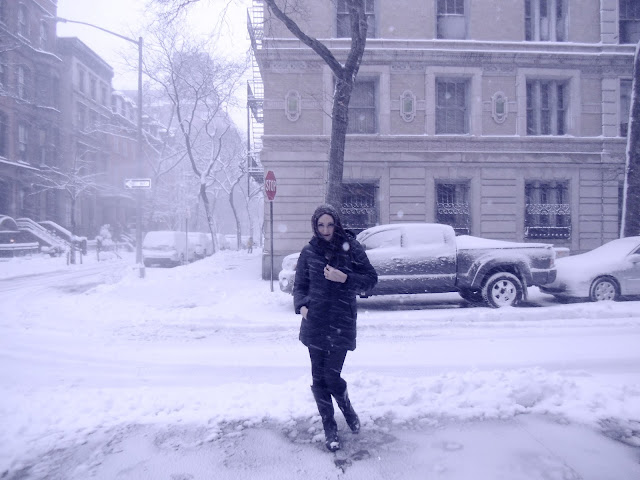 A lot of stories about transition end with the protagonist starting life as their new gender and living happily ever after. There's this assumption that once you've crossed that finish line you're done. Right? Isn't that how it works.

At this point I have crossed a lot of finish lines. I've come out at work, come out to most of my family, I've completed my long name-change checklist. My drivers' license and passport both officially list me as a girl.

So have there been any actual changes now I'm that I'm out and full time? Well, there has been one major one but it kind of took me a little bit to even notice that it had happened. To make sense I have to explain my own experiences with gender dysphoria.

Some of my earliest memories involved what I would later come to understand as gender dysphoria. I wished I were a girl. It was an obsessive thought that always hung around the corners of my mind, refusing to go away completely. It would quiet sometimes but always come back. I'd lay awake in bed at night (my parents always put me to bed way too early) and dream up complex scenarios that would magically enable me to become a girl. I prayed to the Christian god and promised I would behave if only he could grant my one biggest wish.

When I was older I dug through the musty card catalogs and found the couple of library books that mentioned transgender topics and read them all. Later the internet happened and I started reading everything I could; transgirls' blogs, hormones, surgeries. I watched videos, followed blogs, read every story I could.

In my twenties I spent many a train ride with a marble composition pad where I'd write out complex plans to transition. I'd write timelines and budgets and draft coming out emails to friends and family. Then I'd get frightened and back off from my plans. Getting a therapist or HRT was a daunting maze to navigate and I was quickly overwhelmed and frustrated. I worried that if I transitioned I'd lose my job, lose friends and get disowned by my family. I worried I wouldn't pass and would be throwing my life away.

Well, that's done now. And because the process tended to be cyclical, it took me a long while to notice that my dysphoria was gone. I'm not feeling depressed about my failure to transition and I'm no longer obsessing over a possible future where I do transition. The endless echo of "I wish I were a girl" has gone away.

And because I didn't notice that right away transition seemed at first to be such a non-event. Like I wasn't super happy or super sad or anything. I was just normal, just me. This was just me living my life only I'm a girl now. Then the epiphany hit me. I'm not feeling that constant nag to transition or that constant low feeling of not transitioning. I am just me. I'm probably more me than I've ever been in my entire life and I can't believe I didn't realize it. It's like it wasn't until the uncomfortable shoes came off that I really realized how uncomfortable they were.

So now this is just my life. And I love my life. The good members of my family support me. Work accepts me. Most importantly my partner supports me. I'm being more creative than I have been in years, I'm having fun adventures, I'm being politically active for the first time in my life and I am developing a sense of transpride. Plus by not having to wear boy clothes ever I've cut my wardrobe costs significantly, so there you go.

Sure there are frustrations I have with life. But doesn't life always come with frustrations? But there are also good things in life too. And transition has definitely been a good thing. I really wish I could go back to me in my 20s and have a frank discussion about how transition really won't be a big deal at all.

But then I remember not too because you don't want to go back and mess with the timeline. That's a bad idea. 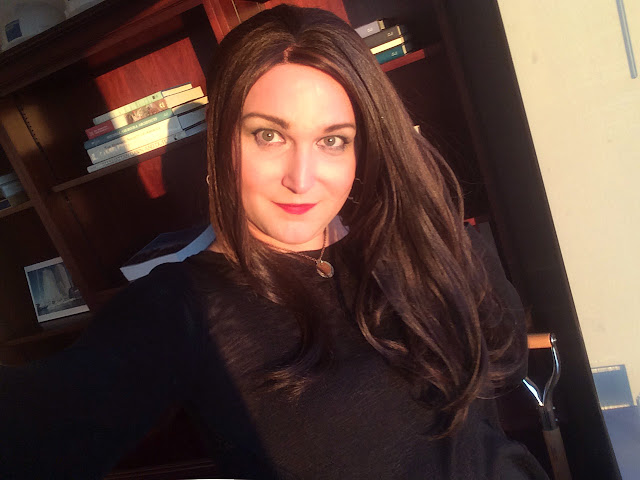