When I Finally Decided to Change Genders 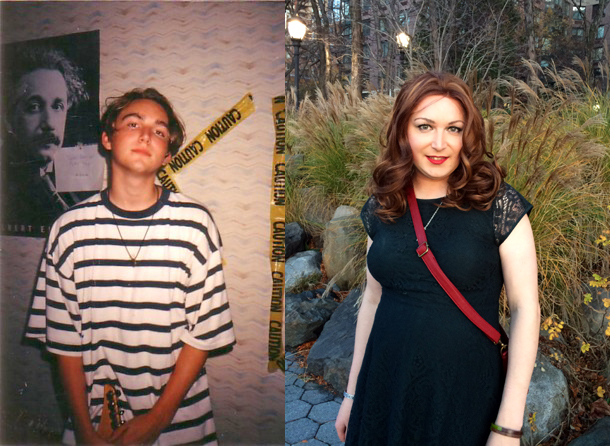 Changing genders seems like a totally normal thing to me, perhaps because I've spent the last 18 years on the internet researching it, and the previous 17 years thinking about it. But it's really not that normal. Even though half the YouTube channels I subscribe to and web boards I visit are about transgender topics, it's still not a common thing for most people to encounter. So for the general public, and for a few specific people who've asked if I could write a bit on the subject, I thought I'd provide a quick explanation for why, after 17 years reading about transgenderism, thinking about and crossdressing quite often, I finally decided to transition from male to female. Why did it take me so long and why am I now taking that plunge?

For some people it seems to be such a basic choice, perhaps between a sex change and suicide. It's something they've known they've needed their entire lives. For me it was always a little different. It's something I've always wanted, but I was never really sure it was something that I definitely needed. Honestly, I've never been suicidal or even flirted with the idea. My childhood was fairly normal and I was well within the bell-curve for normal boy behavior. Though I didn't like sports, I had a fascination for trucks, airplanes and war. Mostly I was bookish, and though I felt gender dysphoria, I wasn't depressed. And yet from an early age I wished I were a girl. Every birthday candle, every coin in a fountain, every falling star my wish was always the same.

So why did it take me so long to really decided what I wanted to do?

Like all things, this is best explained via graphs.
As you can see above, my dysphoria, my unhappiness with my gender role, went up and down for my entire life. For every moment when I knew a sex change was my destiny I had another time when I thought the goal unrealistic, stupid and misguided. I'd be fine. I didn't need hormones or surgery or anything. At least until the next spike occurred and then all I could think about was becoming a woman and how right that felt.
But, you see while there were ups and downs, the general trend over time was of an increase in greater dysphoria levels. Eventually, I came to the realization that while my feelings would sometimes subside, they weren't going away. They would always be there and that they were getting stronger. I recognized that upward trend and realized that transition was something that I needed. Despite my periodic moments of doubt, I am transgender and that's not going to go away.

There was another thing that finally helped me make my decision to transition. Her: 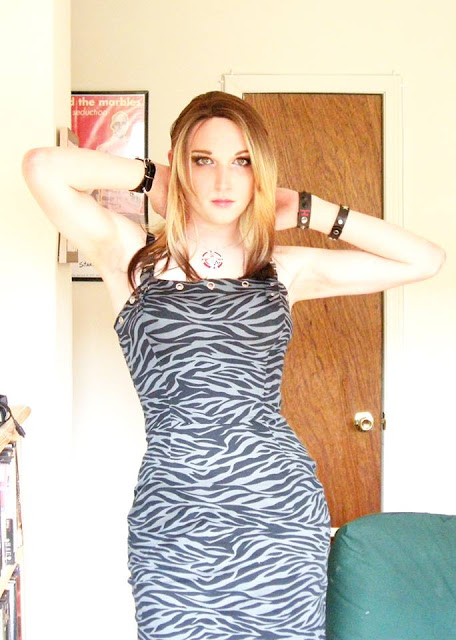 That's me at age 28. It was around that age that I first seriously decided to transition. But then I put it off. 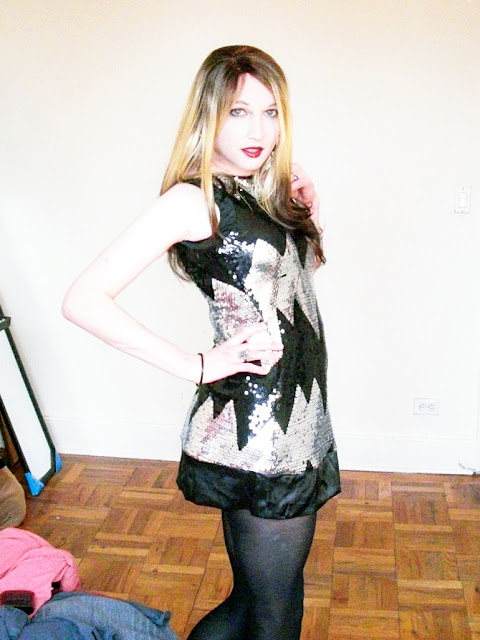 And I regret that.

I mean, I love my life. My life is amazing. Had I flapped that butterfly's wings who knows what my life would be like now, but I regret missing out on those years.

See, I was a babe! And while I'm not exactly a troll now (at least I hope), I look back on those pictures I took over the years and all the time I missed out on being her, on being that beautiful girl in the pictures. There's a lot I've missed out on. Sure, at age 22 I first moved to NYC, away from my family and could have started living as a girl then, but that would have been really difficult and I don't think I was quite ready for the challenge. But at age 30, when I went in to get hormones, I was ready. I quit smoking cold turkey just to get on HRT. For 15 years I had smoked and I put them away forever just so I could take that little blue pill.

But, in the end, maybe it's better. I have an amazing partner who supports me, a great job that offers healthcare for transition and legally can't discriminate against me. I have wonderful supportive friends and I love my life. I feel so grateful every day for my life.

And here's the thing. I don't want to be 40 and look back on the years I might have lost between now and then. I don't want to be posting up pictures like the one below, with sad captions about how I used to be a babe and how I lost another five years. 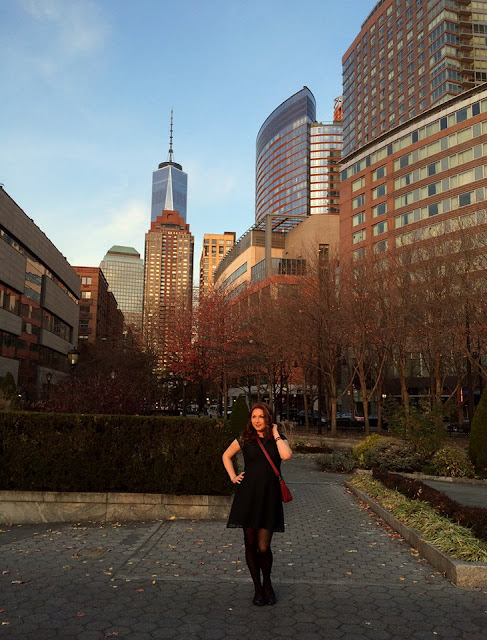 In the end, those of us who are transgender, all of us, have a tipping point; that point where transition becomes something you need. A lot of different factors can influence when that tipping point occurs in a person's life. Does your family accept you, do you have access to insurance or medical care, do you have resources, courage, support? Will you literally die if you can't live as who you really are? Are you afraid of what you might regret? There's a lot of different ways we make our way through this life, but we each have that point where we know what we've gotta do.

And then you go do it. 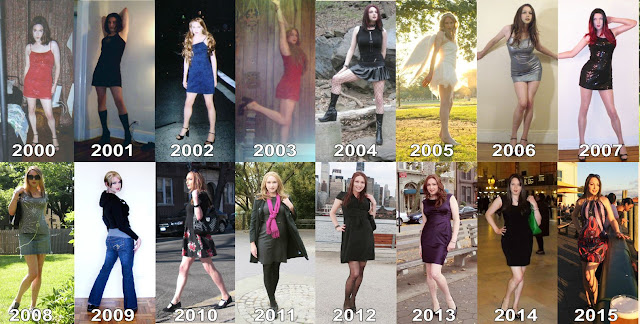