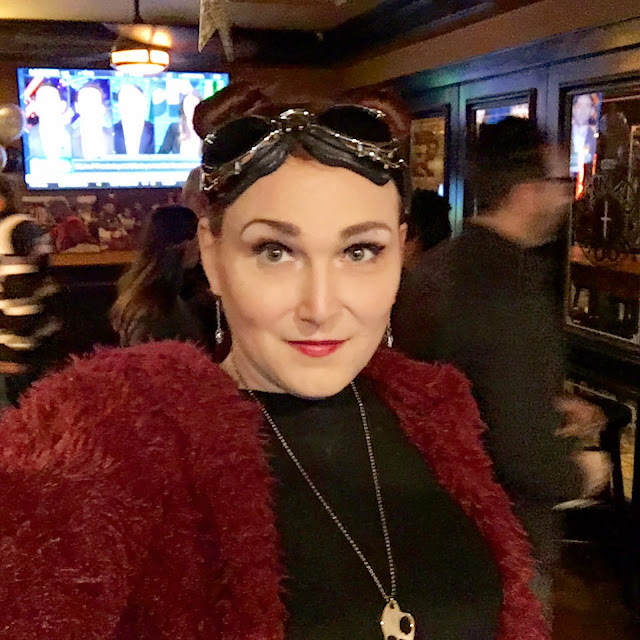 The good news is that I got my dates for my surgeries! The bad news is that they're a loooong way away. But at least I finally have the dates. The past month has been spent just waiting for my phone to ring, following up, calling back, leaving messages, and being patient. Every time my phone has rung I've had that deep feeling in my gut just hoping that it was the doctor with the dates. Dates, I thought, would make it real. Well I have my dates. It's real.

To be honest I was a tiny bit devastated when the dates were given to me. Partly this was because they were at least six months after the rough idea that the doctor had given me. So I sort of let myself start planning it all out in my head. Getting one's expectations up can be a dangerous thing to do. And I did it to myself.

But a long time is kind of good (I try to tell myself). Firstly, it gives me some serious time to think about things. There's a lot to consider here; everything from recovery, to potential complications, to life adjustments for myself and others. I've known two people to have GRS scheduled and back out at near the last minute. Maybe I will back out? Maybe I won't. Maybe someone else will back out and I'll get bumped ahead. That's why I've already started on my prep work.

Yes, there is a lot of prep work to be done in the mean time. I need to get electrolysis on my junk! Yes, I need to pay good money to have a stranger stick needles in my genitals for an hour. I just had my first session this morning. Thankfully the practitioner was super nice and helped me get over my nervousness. I mean, there's both pain to deal with and my own lack of comfort with being nude in front of strangers.

Thankfully the pain wasn't bad. My doctor prescribed a topic anesthetic cream. Where I had properly applied that I didn't feel a thing. Now there were a few spots where some excruciating hairs were killed. But it was altogether way easier than facial electrolysis. Still not fun, but not as bad as you'd think.

The truth is that this whole process has been a little frustrating and slow. But I am also immensely thankful that I have insurance that covers it. And I intend to fight my insurance company and get them to pay for electrolysis as well. Wish me luck.

I've been lucky. I really have. Transition is slow. But ten years ago I was afraid to even start it for fear of loneliness or rejection or not being able to pay for anything. Every problem I'd imagined has always, in the face of reality, faded to nothing. And as I go forward I'll keep being thankful, I'll try to be patient, and I'll hope that all the fears keep amounting to nothing.

Posted by Faith DaBrooke at 1:12 PM

Email ThisBlogThis!Share to TwitterShare to FacebookShare to Pinterest
Labels: surgery