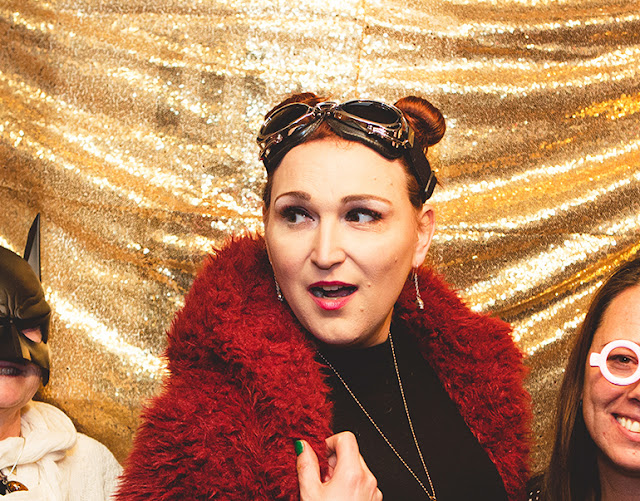 Last night I had my sixth electrolysis session. For those who are counting this was my fifth facial electrolysis session. The sixth was somewhere else, an area best left unmentioned. And I gotta say I'm kinda sick of it. When I was getting ready to head out the electrolysis office I almost cancelled. But cancelling at the last moment is not only rude, it would also cost me the full session amount. So I went. Laying down with the bright light in the my face, I braced for the now usual pain, figuring that I could just bite the bullet and get through it.

Recently I had found a new electrolysis place. This first one I tried was run out of a trans-woman's apartment and I didn't real like it. It just didn't feel professional. I didn't feel entirely comfortable being poked and prodded in someone's living room. I wanted a place that felt like a business. And I found a better spot in Brooklyn. It's in an office and feels much more official and professional. Plus the first time I went the owner kept asking me about my menstrual cycle until I finally had to tell her that I was trans. So I passed! That makes me like the place even more.

But this time I when I went to the new place, I had a new practitioner. She had never done my face before and I think she had the machine turned up to high. It hurt like hell. I had put on some lidocaine cream before the appointment but it just didn't help. The electrolysis person made me ice up my face but it still hurt. After my half hour session I was so over it.

Honestly, electrolysis is not fun. It's just not. And at this point I'm sick of the constant appointments, the not shaving before hand, the special skin care routine I have to do for days after, the limitations on shaving and makeup after, the pain, all of it. And unlike laser I don't feel like I'm even seeing results.

I have to do my pre-GRS electrolysis. But I think it's time for a break on my face. I can go back to it any time. But I have my whole life to do this. Right now I'm finding electrolysis to be far worse than just shaving every day or every other day. I'll jump back in at some point. But to sum it all up, electrolysis is un-fun.

Posted by Faith DaBrooke at 9:52 AM