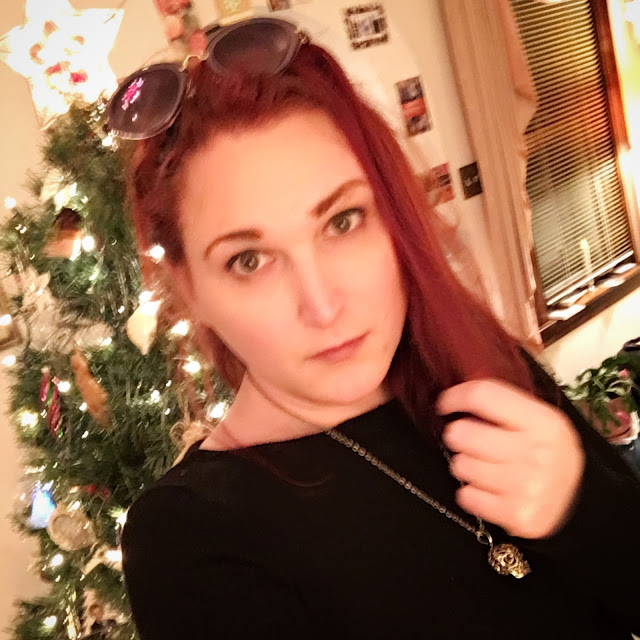 2018 was, all things considered, a good year for me. It was my final year wearing wigs thanks to my new hairline. It marked my second year full time and my third year on HRT. I got to meet one of my heroes, Shirley Manson, and she turned out to be super awesome. I had my first electrolysis on my face. It got to go to the Philadelphia Transgender Wellness conference and had an amazing time. My podcast, Gender Rebels, reached its 100th episode where we interviewed Michelle Hendley and Katie Rain Hill. I signed a modelling contract and got my head shots (though I've yet to be hired - ah well). I went back to my home town for the first time as the real me. And, as 2018 wound down, I had my consultation for GRS and top surgery.

So, that's a pretty awesome year. And I find myself buoyed going into 2019, determined that I will kick this years' ass so hard, as I have many others before it. But right now, as 2019 starts, I find myself waiting. Once again I am waiting. Transition involves a lot of waiting. It is not an undertaking for the impatient. The current thing I'm waiting on are my surgery dates. 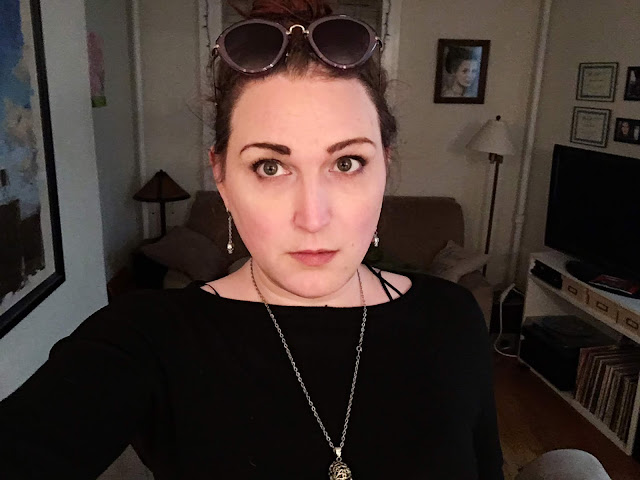 In mid-December I went to the offices of Dr. Rachel Bluebond-Langer at NYU Langone medical center. I had actually first gotten that appointment back in May. So, after months of waiting for the consultation appointment, I was pretty excited and looking forward to it. I had to get five separate medical letters for her and for my insurance. Plus there was a mountain of paperwork that I had to fill out for NYU, mostly related to medical history and things.

Then the day finally came! I made sure to look my absolute best. After all I didn't want the doctor to think that I wasn't taking transition or surgery seriously (See, doc! I'm not a fetishist!). After a brief wait and some more paperwork (why is it that doctors always make you fill out the paperwork twice?) I went back to the little examination room. A nurse was there and asked me some basic background questions (ones that I had already answered on the forms). Then after another wait the doctor came in.

She was quick and casual as she described all the particulars of the procedures. Then she reviewed my paperwork and letters (despite having had like six months with the paperwork), and asked me if I had any questions. There were a few that I had, but I had also done a lot of research. During my waiting period I had looked up different types of procedures, various potential complications, and had read a few first hand accounts of people who had had their surgery with Bluebond-Langer.

After that, she handed me a shrink wrapped hospital gown and asked me to strip. While she left the room I put on the gown. It's never a good feeling to be sitting there in a hospital gown. But she did come back in quickly. And she had a measuring tape. She looked at my top first and took some measurements and made some comments. After that she did the same for down below. And then she said I could get dressed because I was done.

"Wait!" my brain screamed. "When do I get the surgery? I thought this was going to involve dates." So I asked her when I would know the scheduled dates. She said, and I remember the words clearly, sometime next week. Her office would call "sometime next week" with dates. That was mid-December. This is now early January. Two weeks have past! Granted, those were holiday weeks. But still. She said one week!

So after nine days I called. Left a voicemail. No response yet. So I emailed on the patient portal. That they responded to. With a response that basically said "we'll let you know." That was a few days ago. And I'm going mad. Every time my phone rings I get excited, even though the only people who ever call me are random Chinese language recordings and people trying to sell me car insurance for a car I don't own. But I remain hopeful.

I just want the dates because that makes it more real. With dates I can start to plan. I can think about the future in concrete terms. Without dates it's all just some nebulous future. I don't want nebulous. I want concrete darn it! And so, for the umpteenth time during my transition- I wait.

I am thankful that I have access to local surgery and that my healthcare will pay for it. I am thankful I have a partner who will help me navigate my recovery. But I do want to know what 2019 really holds. When will I need to buy new bras? Should I get excited about the beach or not? When should I schedule my vacations? I wish I knew. And so, with no real info, I wait. 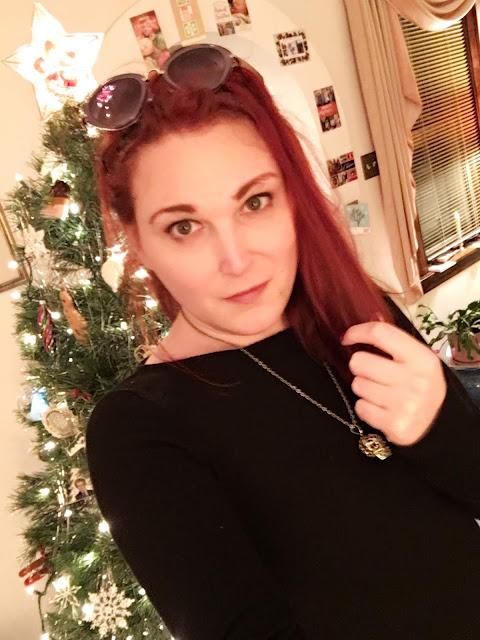 Posted by Faith DaBrooke at 1:50 PM