Why I Love Making New Friends 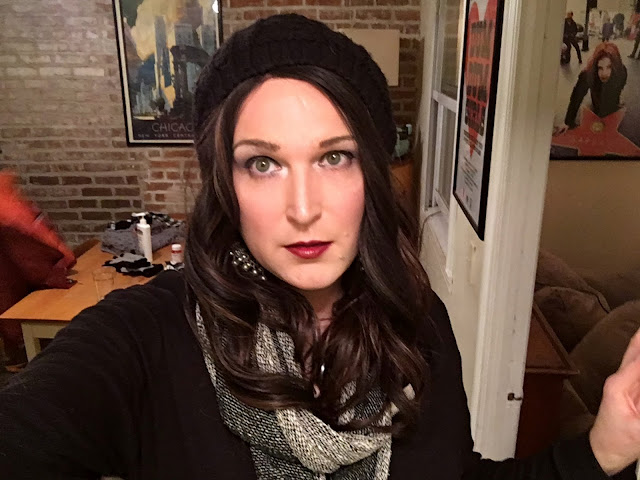 In general I'm not a hugely social person. Both Kath and I are introverts and generally happy to stay in and to have alone time. Being around people for too long is draining for me. Seriously, if I have plans more than maybe twice a week I'll get exhausted and stressed. But, even though we are introverted, Kath and I still maintain an active social life. We love our friends. But there is one type of friend that I love more than the others; my new friends. This is because they haven't known me as anything but Faith.

Once upon a time, a good friend of mine asked me why I never talked about being transgender. She was just trying to let me know that she was cool with me being trans and was there for me if I wanted to talk about it. And while I was thankful, I had to tell her that the reason I never brought it up was because she was the first friend I had made that never met old boy me.

Having friends like that makes me feel more normal. With them I can just be me. When I hang out with friends that knew me before, a small part of me can't help but think that they're judging me a little. Like maybe they think I'm a fake or a weirdo. But for people who have known only the real me, then I'm just me. It makes me feel more at ease with myself.

And the really nice thing is that, as time goes on, all the new friends I'll make will only ever have known me as me.

On an unrelated note, these are some pictures from New Year's Eve this year (or last year?). We had fun time out in Brooklyn. Plus I really wanted to share these pictures before February at least. Let's hope for a good 2018. 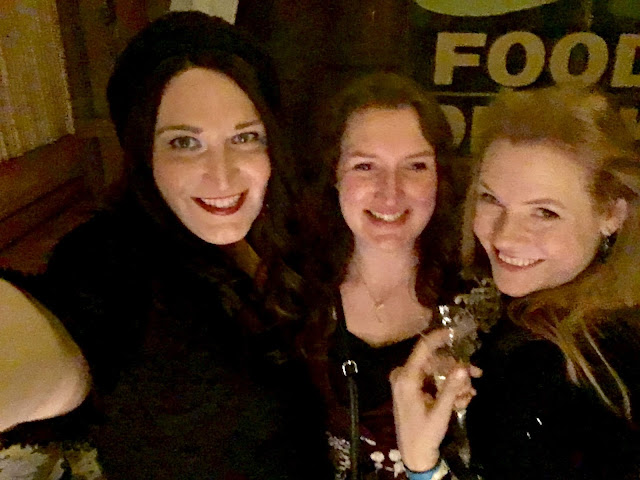 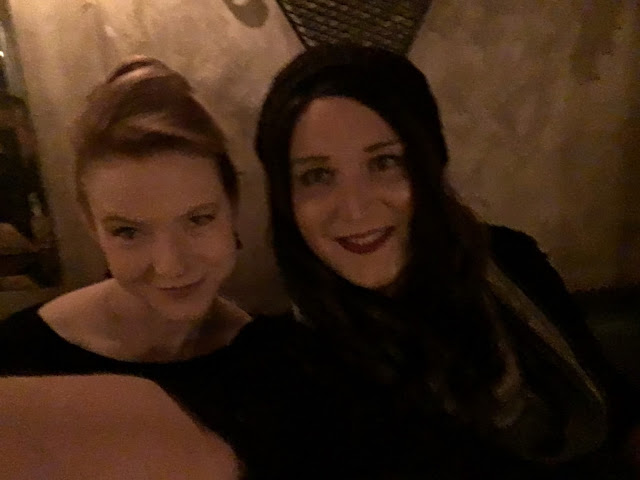 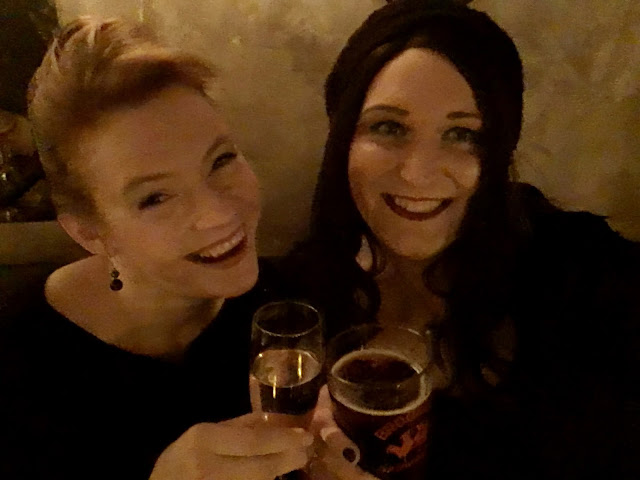 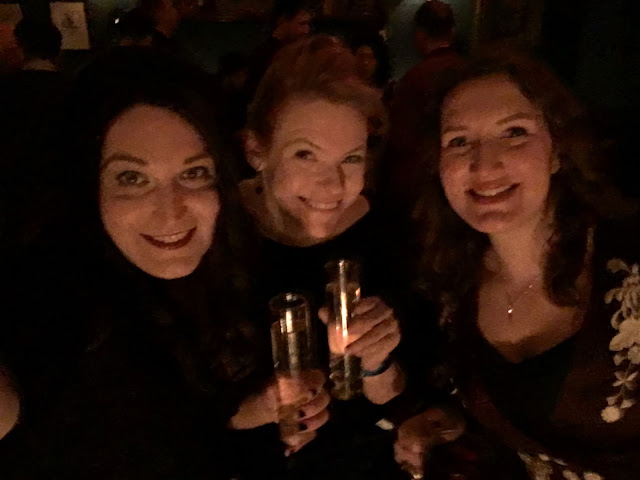 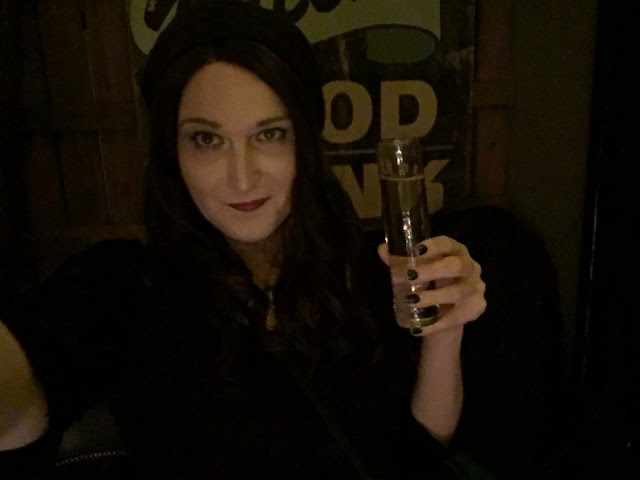 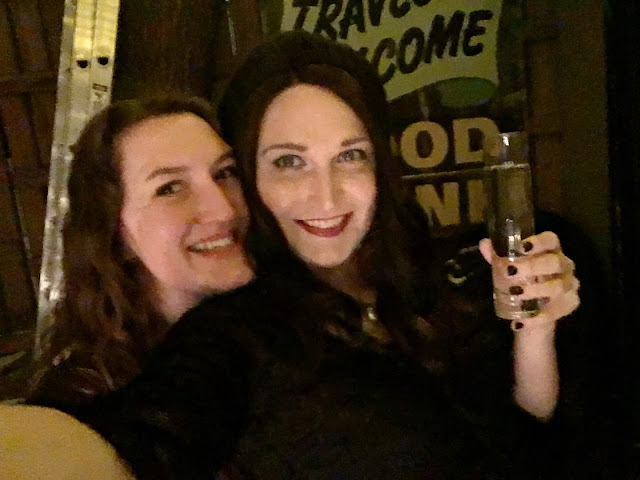 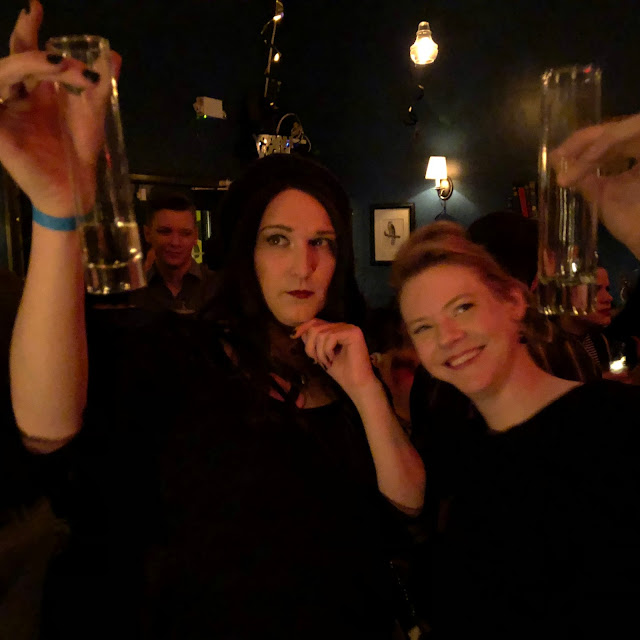 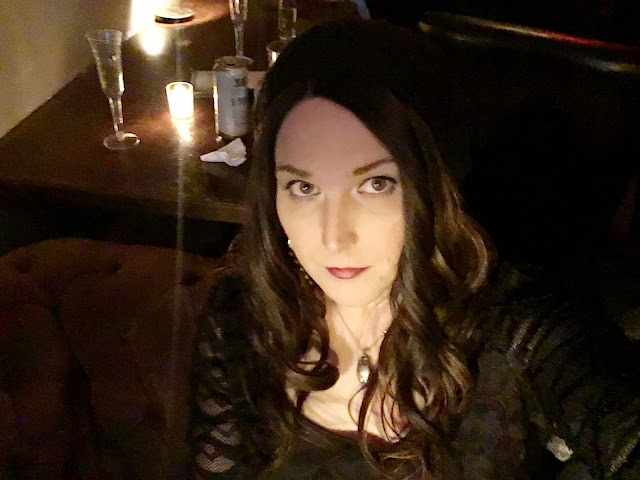 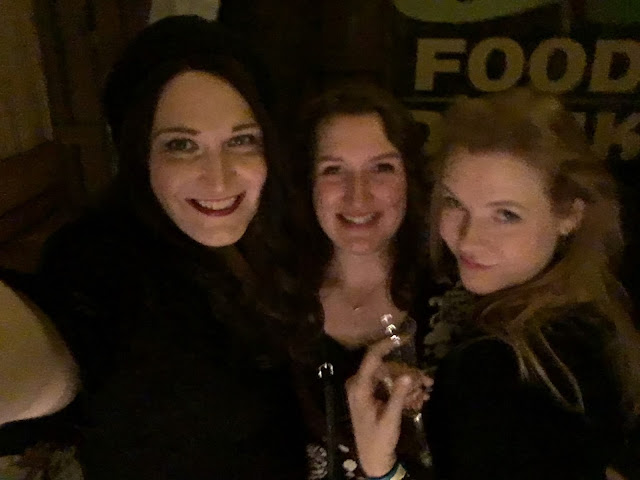 Posted by Faith DaBrooke at 1:37 PM

Email ThisBlogThis!Share to TwitterShare to FacebookShare to Pinterest
Labels: girlfriends