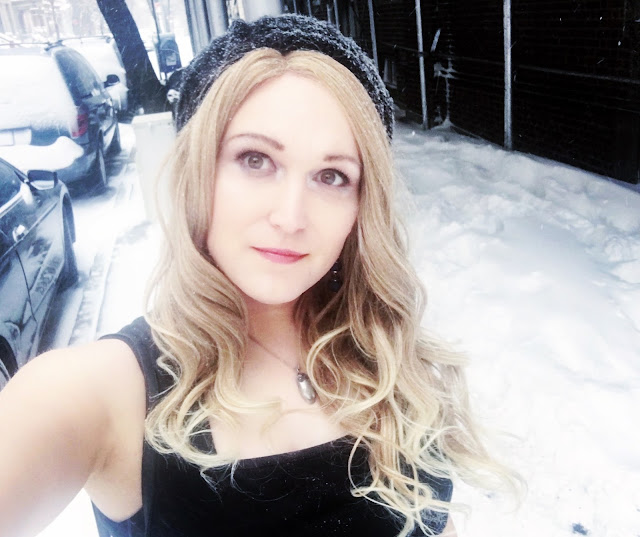 Those of us in the Northern Hemisphere are currently experiencing winter. And it's not been easy. This winter in particular has left me somewhat existentially worn down. Between almost a month straight of sub-zero temperatures I've been dealing with the stress of introducing a new dog to our household. On top of that the cold literally caused the building's boiler to break, our door locks to freeze and break, and the electrical system in the neighborhood to break, which resulted in brown-outs. It's been a rough time.

In fact it got so bad that I started taking the Zoloft that my doctor prescribed back in August. Yes, I have been struggling with mental health issues for much of life and I thought that this would be a great opportunity to discuss it. I feel like all of society could benefit if we were more open about our own mental illnesses. In my opinion they should be no different than a sprained ankle. It's just something that happens to you and not in any way a character defect. 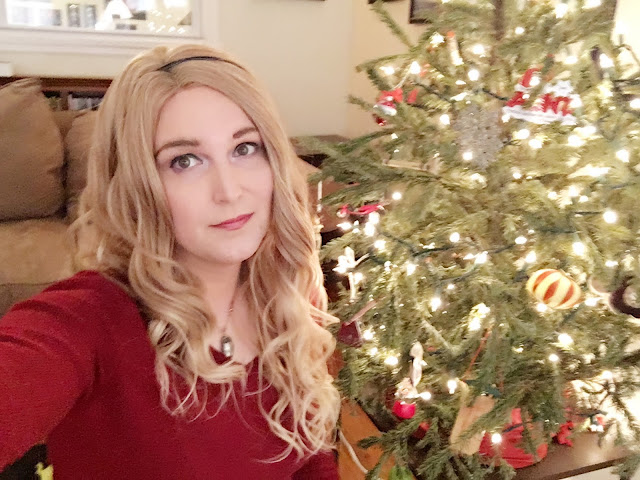 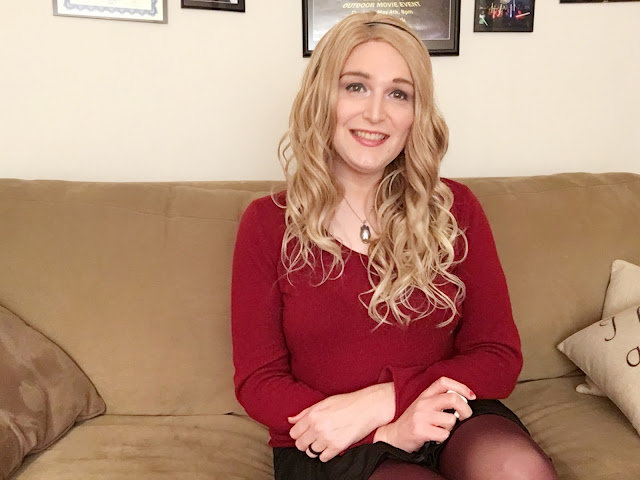 Honestly I didn't know that was dealing with anxiety until I met with a therapist who diagnosed me with Generalized Anxiety Disorder. Once I read more about it, my initial thought was "so everyone isn't like this all the time? Other people don't constantly worry about unlikely worst case scenarios?" Apparently not. Other people don't try to go to sleep at night while their mind ponders what to do if terrorists detonate a nuclear weapon nearby. Well, I do.

At no point in my life had I ever thought of myself as an anxious person. But once I started to do that a lot of my behaviors started to make sense. I had always worried about stuff. I was always overthinking everything. But I thought that was normal. 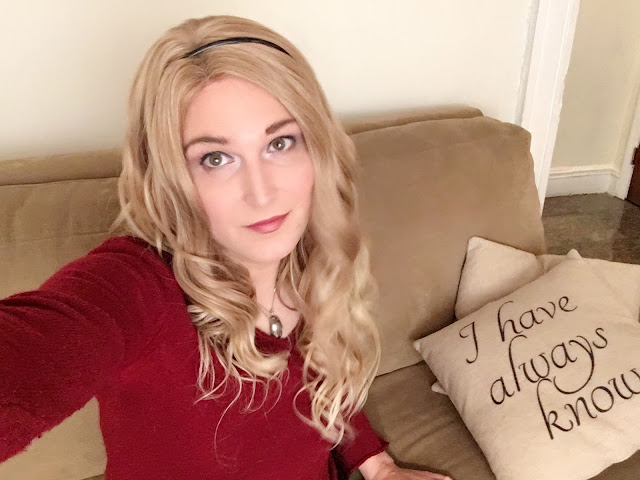 Also brain altering chemicals sort of frighten me. If a chemical can alter my personality, then who am I really? Of course, that's bunk because I've certainly been known to happily enjoy alcohol which is another mind altering chemical. Plus, I figured it was probably better to not take anti-anxiety meds because what if they made me too relaxed? What if there are things I should be worrying about? I don't know. I didn't like the idea of medication.

Eventually Kath was able to convince me to just ask. But it took like three visits before I was able to. I got some Zoloft and took it for three days. Then I stopped. The drug made me weirdly drowsy. And I say weirdly drowsy because I wasn't tired so much as I was just slow. So I stopped taking it. 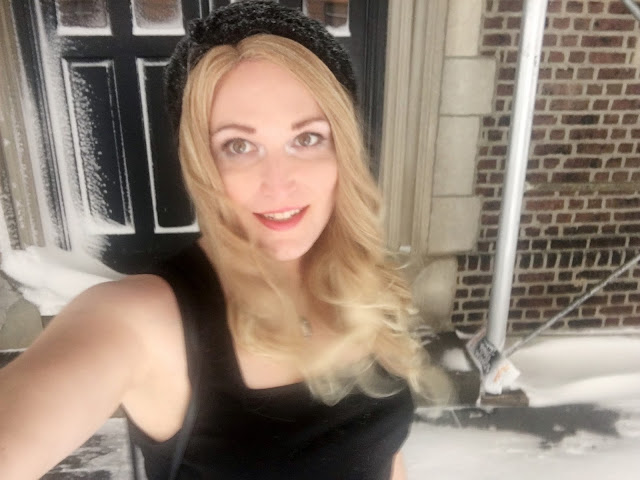 With no medication or therapy my mental health obviously didn't improve. In fact, I had found myself drifting towards Obsessive Compulsive Disorder. Seriously. I have developed a few rituals. And the thing is, I know these rituals are crazy. For instance, I'll check something (for instance the stove burners), tapping each five or seven times to ensure that everything is okay. It is. And then I'll usually go back and check a couple more times, just to be sure. And I fully know this is crazy.

So after all the shit went down this winter, I found myself at the end of my tether. Kath saw me and told me that I didn't have to be this happy. Thus, I started to take to my Zoloft again, drowsiness be damned. It's only been about a week, but I am doing better. That may completely unrelated, but it's nice to be doing better. 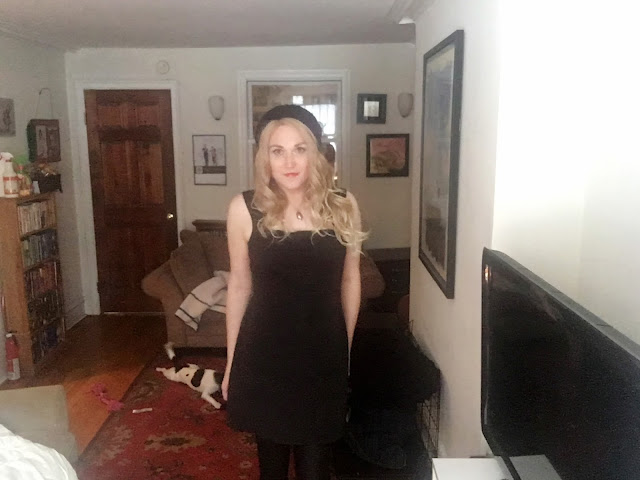 And I should say that in general my life is going rather well. Someone said that a way to tell if your life is good is to break it into categories and see how you're doing in each. So I did that. Here are my categories:

That's a pretty good report card. And the nice thing is that will warm up. Eventually. 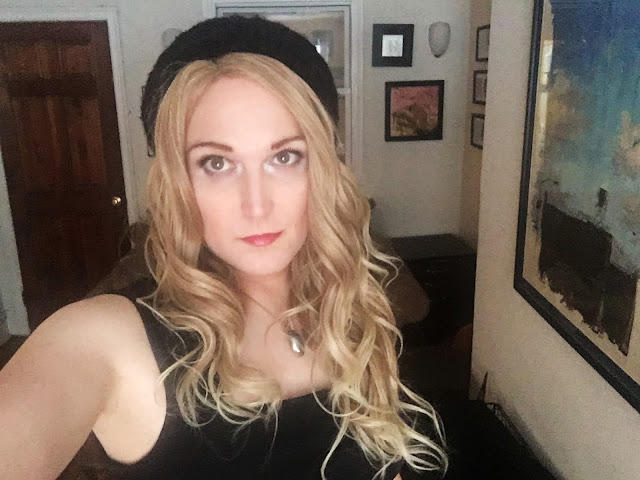 There's still a few months of winter left, so wish me luck.
Posted by Faith DaBrooke at 11:32 AM