My Final Coming Out Hurdles 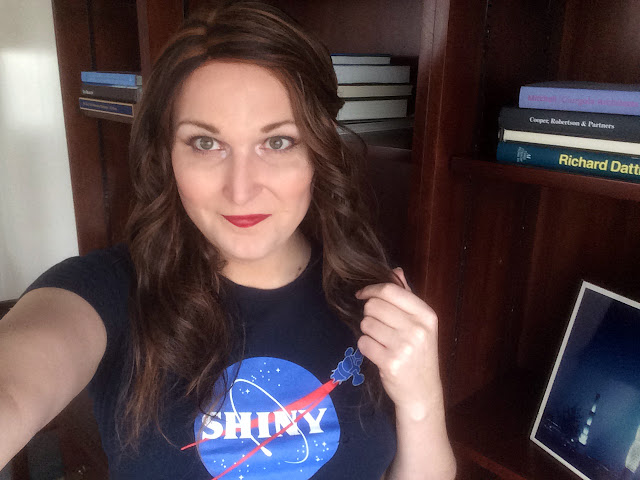 Honestly, I don't even like hurdles. Or any sport for that matter. And yet here they are. A couple gigantic hurdles directly in front of my path and looming ever closer. So what are these final coming out hurdles? My in-laws. My partner Kath's parents and her family. Thus far this is the trickiest of them all. Previously, I came out to my sister and then to my mom. Both of those went really well and I feel like in both cases the relationships got a little closer after that.

Of course I haven't come out to my dad and my extended family on their side. For the most part I've already distanced myself from them quite a bit. Generally, I never really clicked with my extended family. Growing up, I was kind of an oddball, and I felt less loved and more tolerated at best. As I grew older this chasm grew wider until the point that I was actually quite happy to have a chasm there. I haven't seen them in probably ten or twelve years and I haven't spoken to my dad in over a year. 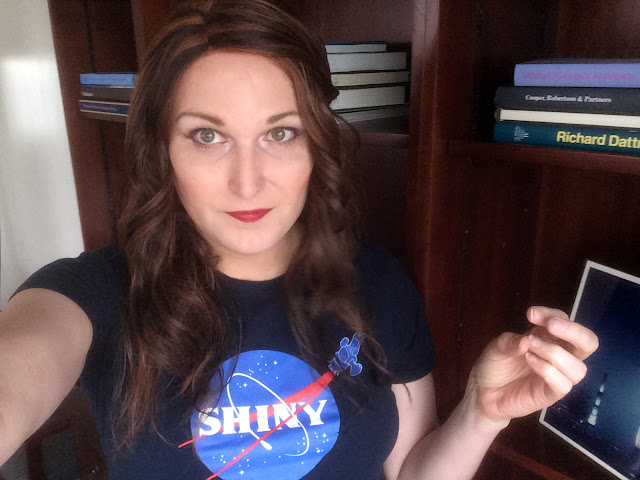 For the most part they are ultra-conservative, crazy evangelical religious and I'm, well, neither of those things. My aunt, for instance, works for Focus on the Family and is a quiverfull (a crazy Christian fringe belief that encourages having as many children as humanly possible). All my cousins were home schooled, as was my half-brother, so that they could be spared from unholy things like facts. You know, facts about biology, astronomy, cosmology, geology, climate change, history, etc. They are young earth creationists, they believe all the Founding Fathers were Christian fundamentalists who tried to create the US as a Christian theocracy, and they believe that climate change is a communist hoax. I grew up being told that people of all other religions were worshiping Satan, up to and including Catholics. My family, in a word, is fucking crazy. I'm happy to have nothing to do with these garbage people.

A part of me has considered coming out to them, just in case one of the many, many kids on that side of the family turns out to be LGBTQ. Then at least they would know that there was someone else in the family. Then again, I haven't actually been to a family gathering in over a decade, so I doubt they really remember me anyway. That side of my family is just not important to me. 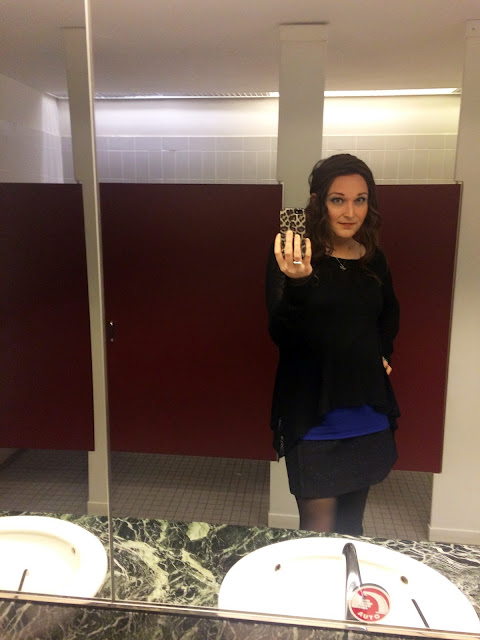 My inlaws and my partner Kath's family are another matter. I feel like they are closer to me than my own family. I've spent countless holidays and important family milestones with them, I see them multiple times a year and I like them. What's more, while they are Christian, they showed me that not all Christians are crazy, bigoted assholes. That's important. My inlaws have accepted me into their family and I don't want that to change. They're good people and I like my partner's family a lot, including her siblings and their partners. I don't want to mess up my relationship with any of them. 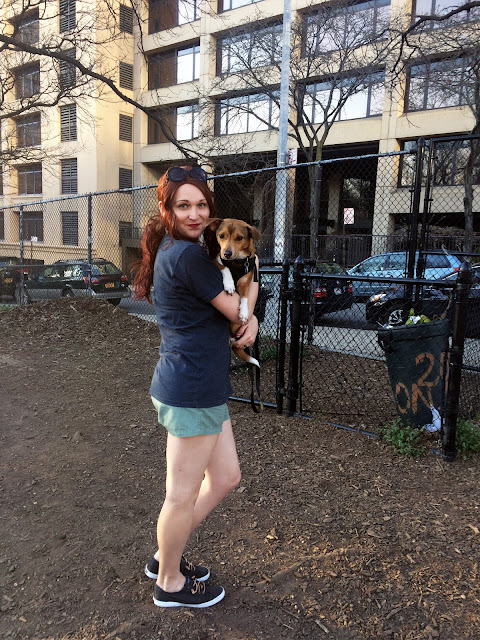 Thus, I find in my path, a gigantic hurdle, far larger than any I've faced before. Even worse, the inlaws are planning to visit in May and we're planning to visit them in June! So there's a deadline to this. It's been hanging over my head and I'm so terrified. Kath has been gently nudging me to come out to them because of the upcoming visits. Yes, I'm scared senseless, but I've been here before and one thing I've noticed is that all the moments I've been nervous for; coming out at work, to family, have all gone well in the end.

So here I stand. I've drafted a letter. It's similar to my others and follows this outline:

It's typed write now and saved. Before I send it I'll write it out on some nice stationary. Last year I actually went out and bought nice stationary and envelopes specifically for my various coming out letters. This one may end of being the final coming out letter I ever write. It would make me super happy to be able to let them see me as who I really am and to still be able to be a part of their family. And then I could totally get some great Millennium Park pictures in Chicago this June. Fingers crossed.

Maybes my last coming out. Let's hope it goes well. Wish me luck. 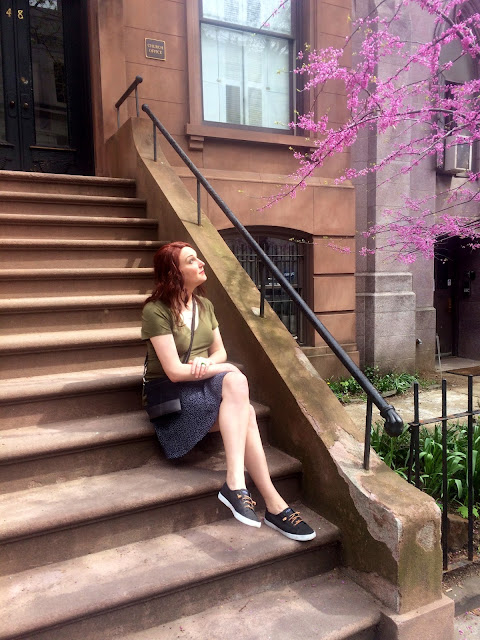 Posted by Faith DaBrooke at 6:59 PM