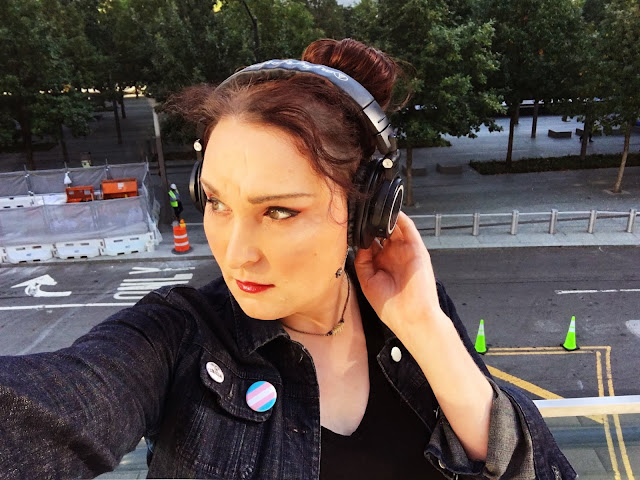 It's been six weeks now since I went under the knife and I can whistle. Sure I'm not as strong a whistler as I once was. Certainly I won't be entering into an competitions any time soon. But there's been some serious progress in healing. But parts of my chin and lower lip are still numb. I'm assured by my doctor that this is normal. But it's troubling. I still sort of need straws to prevent dribbling when I drink. Though that is getting better.

My bruising is almost completely gone. In fact, I no longer need to use color correction, concealer, and two types of foundation to cover them up. Foundation alone will work fine. The swelling is also almost completely gone. There's a small spot under my chin that's still a little swollen. Though it used to be gigantic. Now it's there but more minor. 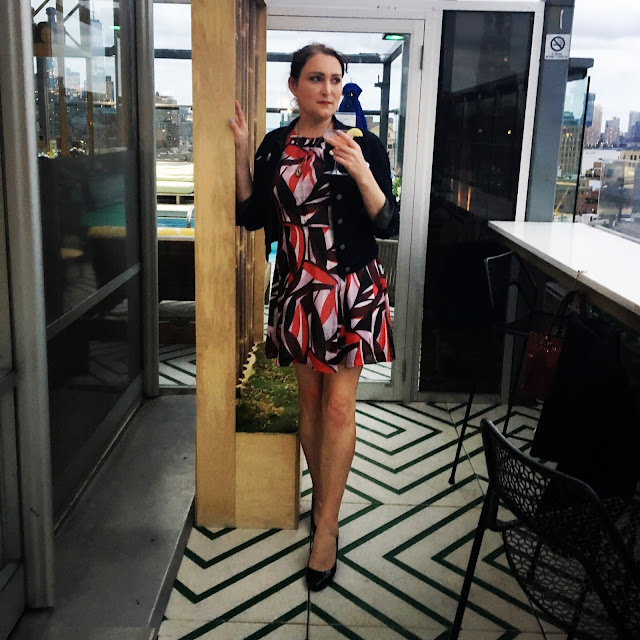 My hairline goes through periods of being fine and periods of being sensitive. As of this writing it's gotten to be somewhat itchy. My doctor of course warned me of this. My biggest issue with this area is that I've developed an area of thin, sparse hair around the incision. When I brought this up with my doctor, she said it may be permanent, but that we wouldn't know for a year or so. So I just have to be patient. But those of you who have followed up my journey know that I had hair transplants a couple years ago to fix a terrible hairline. So I'm quite sensitive to my hair and its thickness. Hopefully it'll heal and get better. 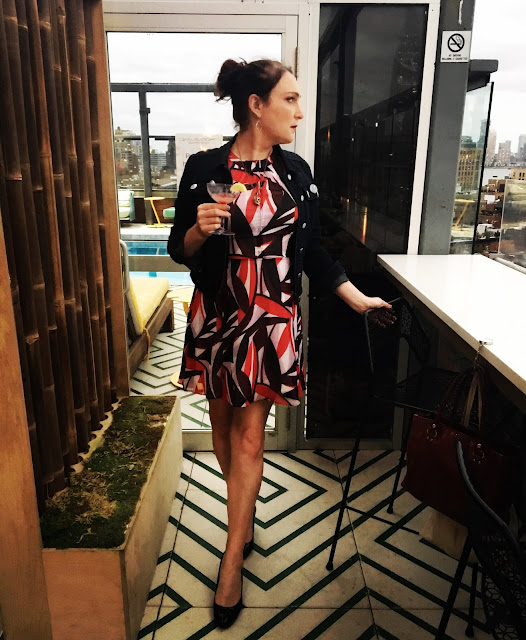 Okay, so now the million dollar question - how do I feel about how I look? I am definitely much more confident about my face. It's funny though because the changes are quite subtle. Of course subtle is what I wanted. But when I look in the mirror I sort of see the same face. But I'm happy with how my face looks. I think I do look more naturally feminine, so that's good. And look at that profile! That's a nice profile! Though I think my new nose is my favorite part. 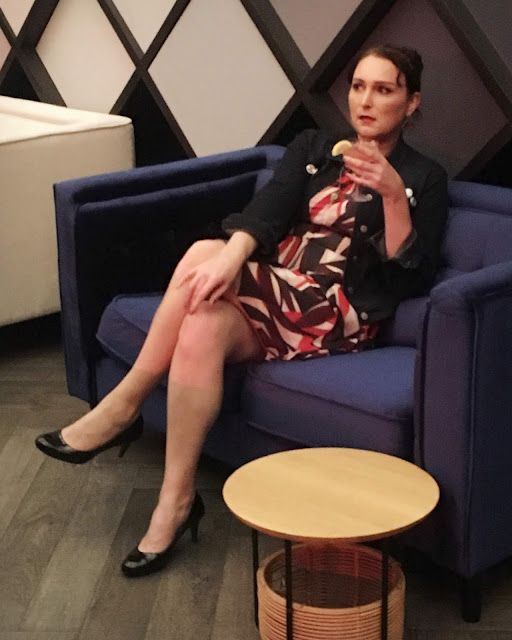 On the whole it's been a positive. Though when I was at my grossest and most uncomfortable during my recovery I began to wonder if I really want to deal with everything that comes from GRS. Obviously I want the final results, but compared to GRS, FFS is nothing. GRS scares me. I worry about complications and a protracted recovery. Having had surgery for real has left me terrified of GRS. But we'll see. It's scheduled for eight months from now. 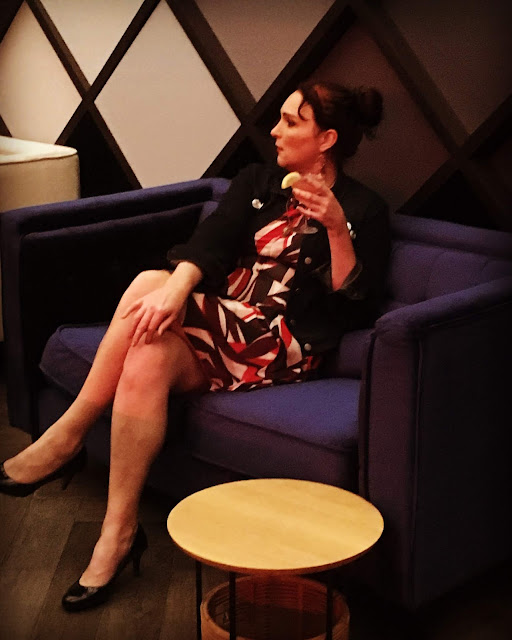 Well, my plan is to get through my top surgery in November. Once that's done and I've recovered a bit more I'll see how I feel about GRS. I have time to push it back if I realize that three surgeries in ten months is too many for a fragile human body. Or maybe by January I'll be so sick of doctors that I won't even want to think about another surgery. Perhaps I'll be all healed and ready to go. We'll see.

Another part of me worries that with the political situation in the US maybe I shouldn't wait. As I'm writing this SCOTUS is hearing some potentially disastrous cases that could end legal protections for LGBTQ Americans and legalize discrimination against us. Maybe my health insurance company will decide it doesn't want to pay for GRS after all. I don't know.

Well, as with anything transition related...patience is the key. Healing continues and transition continues too.
Posted by Faith DaBrooke at 8:04 AM