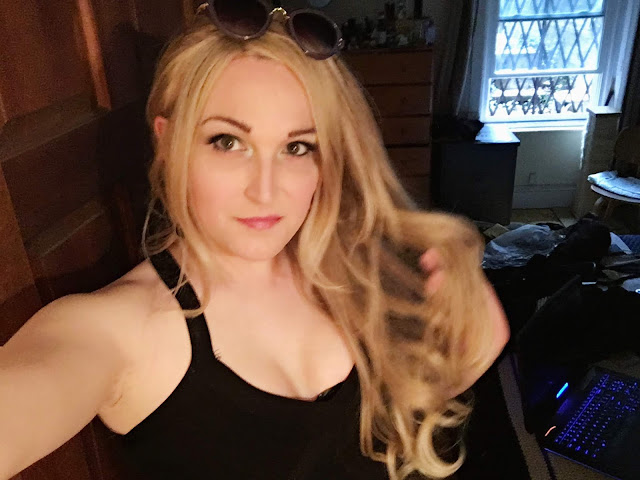 My last post was something of a downer. And it got me thinking. I remember years ago (thinking mid-90s) I watched a documentary on Discovery Channel. It was a British made documentary that followed two or three transgender women as they went about their transition. Of course it was fascinating to watch. The whole time I was enthralled, but at the same time afraid someone might walk in and see what I was watching. Thankfully no one did.

But something struck me about the documentary. Its tone was decidedly a mournful one. One transwoman was working as an exotic dancer to pay for her surgery and another was an older woman who was having trouble finding work in the field where she had been employed for twenty years or more. Transition was presented as sad. 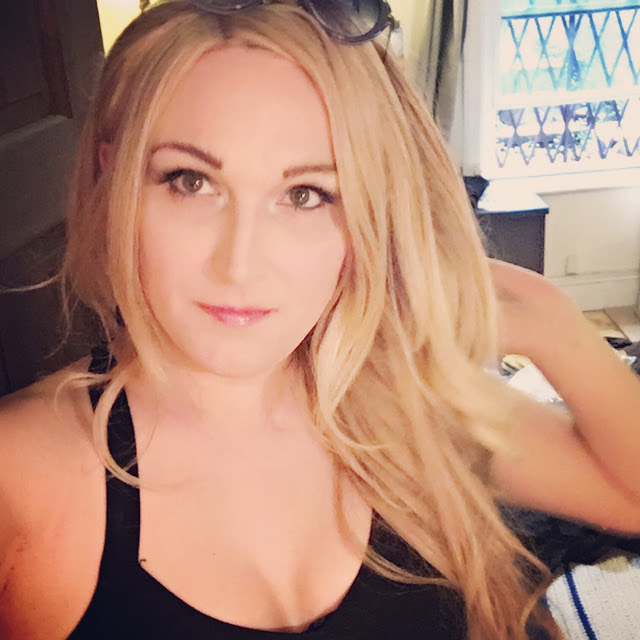 And I think this is an idea that pervades our culture in a lot of ways. It's a carryover from that whole stupid idea of trans-people, especially trans-women as "freaks" at the fringes of society. In this view trans-people are to be pitied for the painful lives they endure. A lot of media focuses on homelessness, poverty, sex work, or violence against trans-people. The whole thing presents this ever present idea that transition is sad, that trans people are to be pitied. 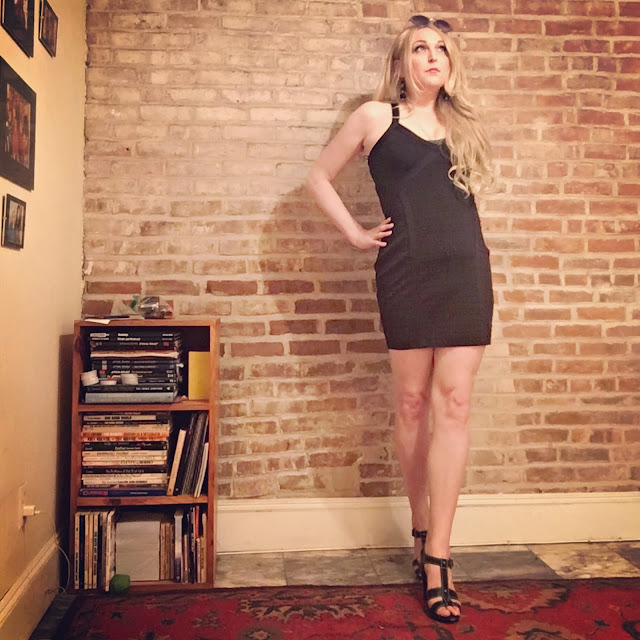 Transition is a wonderful thing. It's the moment when you truly accept yourself. It's an adventure. It's fun. Oh my gosh, it is so much to just be myself every single day. I get to do that! I wish I could go back in time and tell a sixteen or twenty-five year old me how great this is, how much fun their life turns out to be. Transition is so much fun. I'm just me now. There's no more hiding, no more secret to be kept. I'm out, I'm proud, I'm me. And I'm having fun.

But like anyone I will have my down times. Transition does mean dealing with stupid stuff too. But on the whole it's amazing. I'm glad I did it and it is not at all sad. Pity me not! But also speak up when you encounter transphobia.

Hope you're having fun with your transition too. 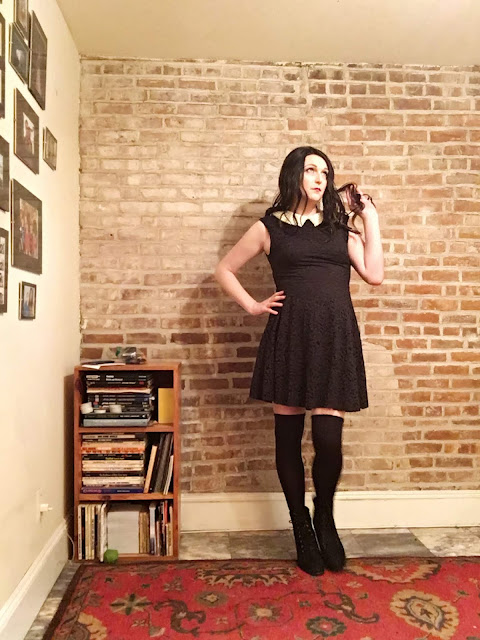 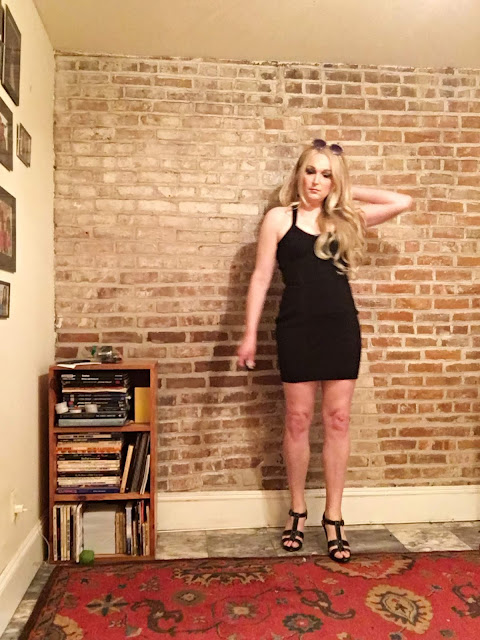 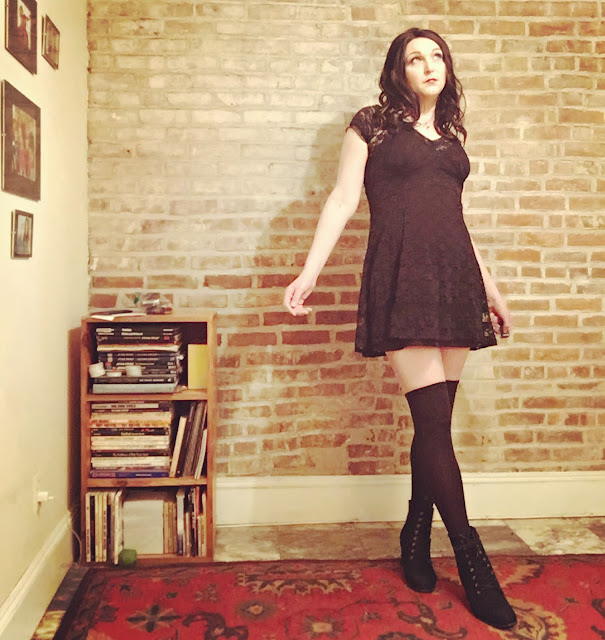 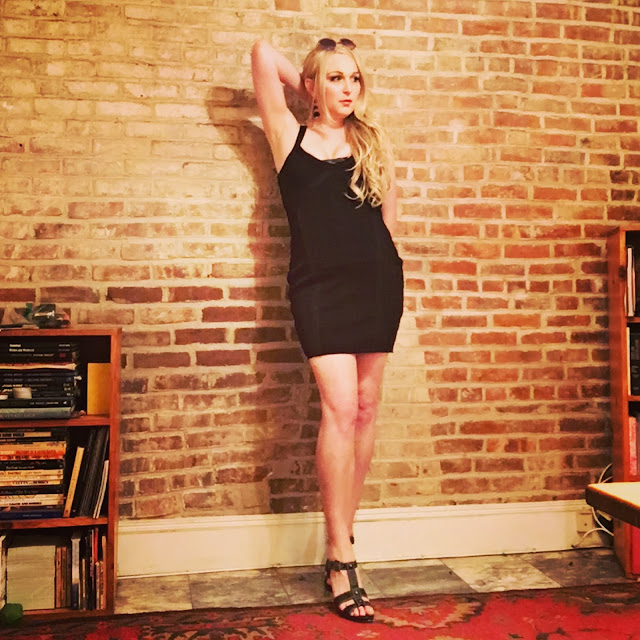