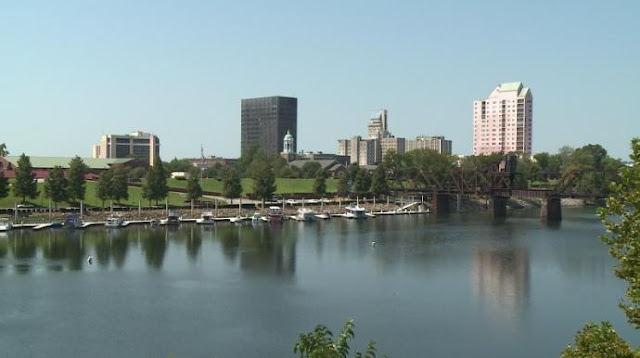 New York City has been my home for sixteen years but five years ago I achieved an important milestone; New York City finally surpassed Augusta, GA as the place I have lived the longest. Many of my formative years were spent in Augusta; junior high, high school, some of college. Though I've lived in many different places, it's generally where I claim to be "from." If you've read my book American Transgirl, then you know that it's where I took my first steps out of the closet.

Augusta, GA, if you're unfamiliar, is the protypical sleepy suburban town. It has no culture, no real identity, and it's known for only a rich, elitist, racist golf tournament. It consists of nothing but endless strip malls, parking lots, corporate businesses, housing subdivisions, McMansions, and a decaying and rusted mostly abandoned downtown. It was the kind of place weird kids like me longed to escape. And I finally did in 2002. 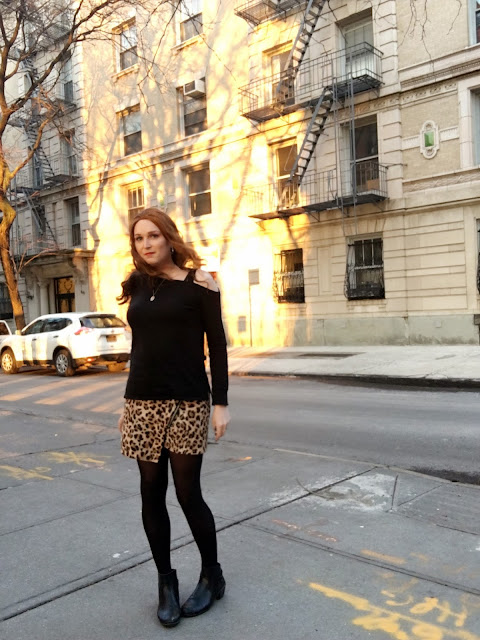 Since then I've only been back twice. The first was maybe three months after I left. I was still feeling a little intimidated by New York and a quite a bit lonely. But visiting Augusta didn't help me. I saw some friends and stopped by some old haunts, but it felt perfunctory. I was out of place in a way that I hadn't quite felt before.

The next time I visited was nine or ten years later. This time I kept my visit to family and didn't bother seeing any old friends or old favorite places. Augusta was still the same though. They had improved downtown by leveling several square blocks of condemned and empty buildings but the vacant lot "parks" didn't feel like too much of an improvement. This trip reminded me of just how happy I was to have left. New York was my new home.

Both those times I presented male. In fact I hadn't told anyone about my gender dysphoria, my dressing up, or that I had thought seriously about transition. 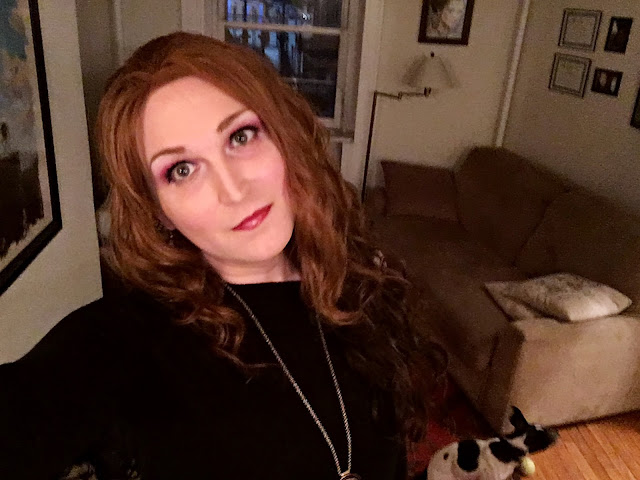 But I'm about to go back again to visit family and some old friends as well. This will be my first time visiting my old home town since I've transitioned. All the people I've seen know that I'm transgender and that I've transitioned.

Like any trip down South, I'm of course worried about encountering transphobia, and potentially even harassment or violence. That's something I just have to deal with. As I'll be with groups the whole time that feels a little better. And of course I'll also have to deal with the TSA at the Atlanta airport and that's always a potential issue.

Still, I'm kind of excited that I'll be able to go back as the real me. It feels a bit like returning as a conquering hero. I've had the courage to finally come out. I live as who I am now and I live my life without apology. And now I'm going to visit the city where I once felt terrified going to the mall to shop for dresses. It was a town where I went to Wal-Mart at 2am to buy makeup, shoes, or underthings, because I was worried about being spotted by family or people from church or my boss. It was the place where I first dared to take steps outside as a woman, and now I'm going back as the woman that I always knew I could be. 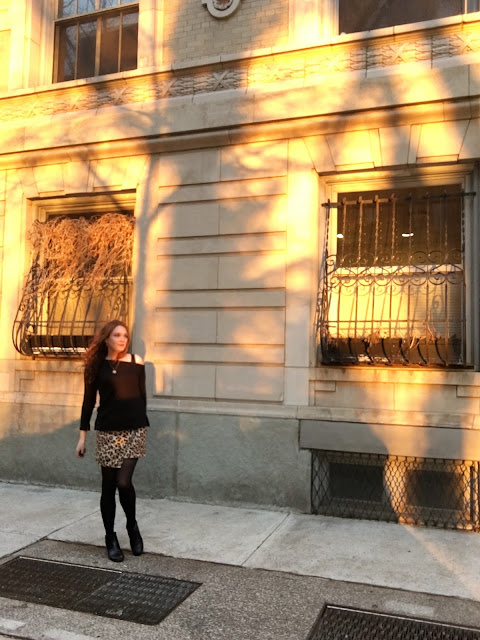 Posted by Faith DaBrooke at 9:02 AM