Wait, I Thought I Was Full-Time Now! 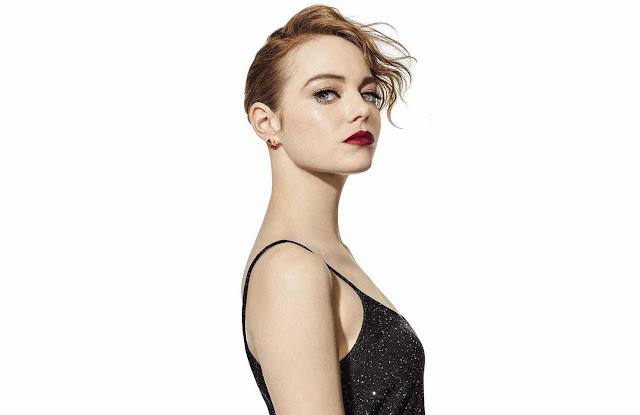 Emma Stone is a beautiful, talented, funny woman. And she's not always glamorous. Some mornings, she rolls out of bed, throws on jeans and a T-shirt, and goes about her day. With no makeup, her hair unstyled, and plain clothes, Emma Stone still gets gendered correctly and called her and she. I mean, I assume. If you're Emma Stone and you're reading this, then let's have lunch and discuss if you're ever mis-gendered when you're just doing the casual can't-care-today kind of look.

Right now in my transition, I can't do that. I can't just roll out of bed, throw on some jeans and a T-shirt and get gendered as a girl. And they're girl jeans and a girl T-shirt! This is a great source of frustration for me, because even though I'm out at work, even though I'm out to my friends and family, even though I've been on HRT for over a year, even though I'm legally a girl with a girl's name, I sometimes still feel like I'm faking it. I don't feel like a "real" girl. Am I really even transgender enough? Wouldn't a true trans woman strive to be as feminine as possible 100% of the time?

This kinda sucks because I don't always have the energy to do my hair nicely, and put on makeup and obviously female attire. Especially on the weekends, when I have just spent five solid week days girling up to the best of my ability. When I wake up on the weekend and am lounging around my house I'll put in zero effort. I will. Jeans. T-shirt. No makeup. Sometimes not even my usual daily hardcore face shaving. And sometimes I'll go out for a walk or run a couple errands or hit the diner for breakfast without doing anything more to make myself look feminine.

Sure, I may have gotten to the point where hiding my boobs is no longer an option, but I still can't pass unless I get dressed up to the nines. Partly, it's my hair. It's growing out and I can even rock a kind of Julie Andrews pixie cut type thing, but wearing a long wig seems, at this stage, required for passing. Partly its also that my face hair, even after eight or so laser sessions, still wants to show up. It's no where near as heavy as it was and it's still mostly invisible unless you get close, but it's there. I don't have a nice smooth chin like a cis girl would have. And then of course there's that height and broad shoulders and those don't help either.

What I'm hoping will happen is that by April or May my hair will have grown out long enough that I can ditch the wigs. I'll do a couple more laser sessions in January and February and then reassess whether I need to go under the needle for some electrolysis. And you know what? I'll even try harder to get good and skinny. Then, we'll see.

I'm really, really looking forward to summer. Not only because of the warmer weather, but because by then I'm hoping I can leave this limbo and feel like a real girl all time.

Plus I shouldn't be too down on myself. I've got a fairly slender neck. I've got nice big eyes. And my lips are pretty feminine too. My hands and fingers are fairly small and I have super slender wrists. So there are good features too that'll eventually help me pass more even in lazy girl mode.

And now some recent pics, because why not? Super femme and a little more casual. 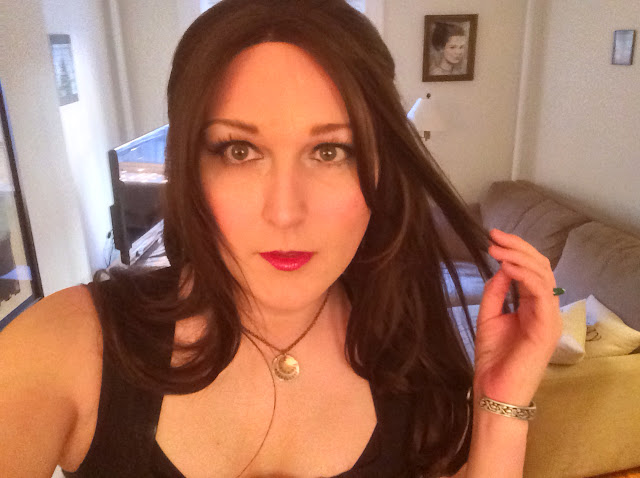 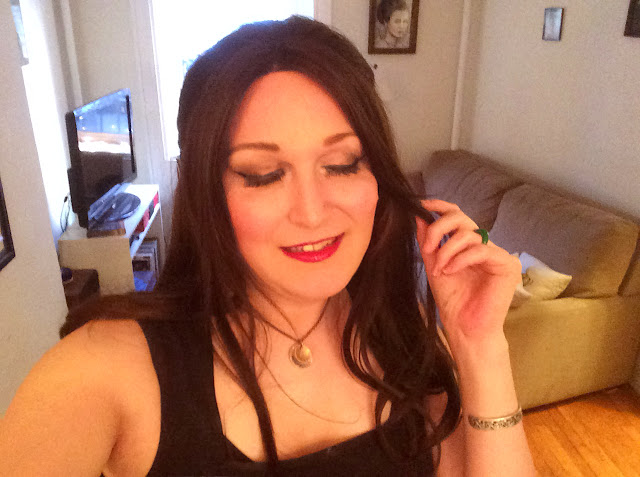 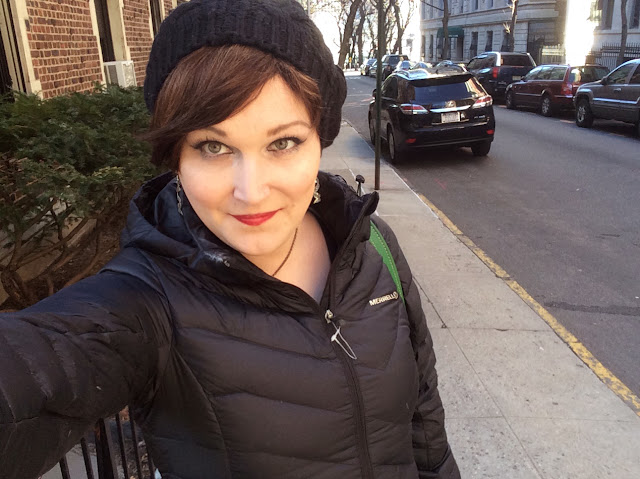 Posted by Faith DaBrooke at 8:16 AM