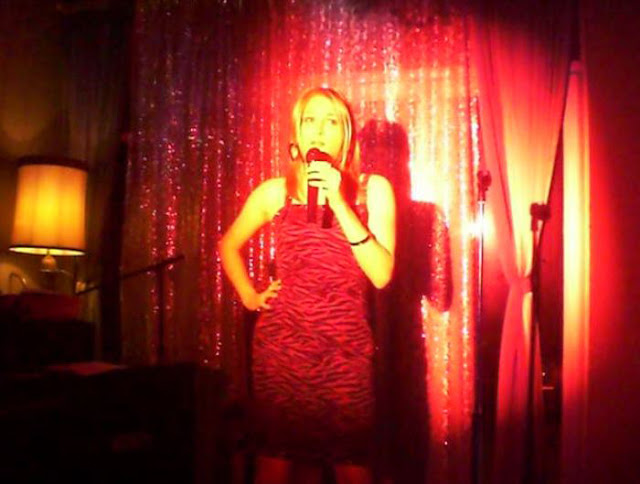 Yes, I did live show. Once. It did not go well. Actually, since I didn't get tomatoes thrown at me, I guess it went well enough. And before anyone asks, no, I did not do a drag show. Actually I'm not a fan of drag at all. Mostly it's because drag is so goofy and over the top. It's performers hamming it up and at this point they aren't presenting as women they are presenting as clowns. Big hammy clowns. Not a fan. So, this wasn't drag. I've never done drag. I'm not even a fan of the right type of music and I actually hate Cher too. Okay. Now that I've gotten that out of my system...

What I actually did was perform comedy at an open mic night. Back when I lived in Queens, someone opened up a gay bar around the corner from my house. Why, I'm not sure. At the time there were already two gay bars within ten blocks and it didn't quite seem like a neighborhood that could support that many. Ah well, the drag brunch that this place offered was always packed. People would eat waffles and drink mimosas while drag queens performed. The place was always packed for that.

As brunch and drag aren't my things, I came by the place a few times in the evenings. Gay clubs had always felt like a safe place to hang out. My first times going out as a girl were when I went to gay bars in high school. While I go to plenty of straight bars as well, I do like accepting atmosphere of a good gay bar any day. Most of the Queens gay bars I'd been to hadn't been that good really. Generally their clientele was much older, though one called Albion had a fun drag night from time to time and their happy hours involved $4 pints of gin and tonic. When I first started going out as a girl in Queens, I'd stop in there sometimes.

This new gay bar though, was right on my street, so I walked by it every day on my commute. As with most bars, I'd glance at the posters in the window to see if anything cool was coming up; a trivia night or something. Well, it turns out they did an open mic night night on Wednesday. I'd done comedy at open mic nights in Queens before and had gotten fairly decent reactions, so I thought it would be a great place to debut to a stage version of my old YouTube series "Thoughts from My Head" in front of a live audience and do comedy as Faith. 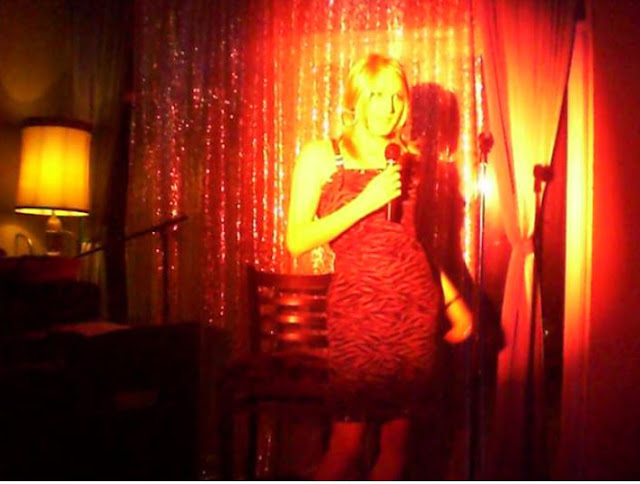 It went okay. Just okay. Well, maybe a little worse than okay. When my turn came up, I got up and did some jokes, mostly some one liners and some Emo Phillips-esque bits where the meaning of the jokes change halfway through, usually to something dark. I got a couple chuckles from the small group who had come in. My best joke of the night was "Brain surgery is hard. You make one little mistake and suddenly everyone's all like 'You're not a doctor! Who let you in here?!'" Yeah, a couple of chuckles. 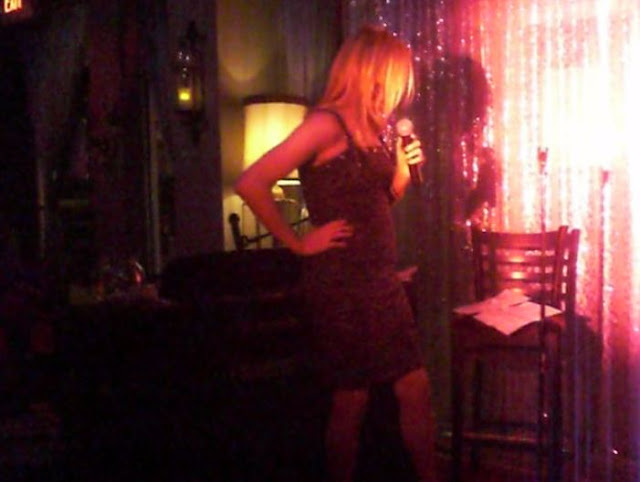 Unfortunately, I wrote all new material and hadn't really rehearsed it or even properly memorized it. So the lack of real audience laughs is totally my fault. I mean, one liners aren't even really my type of comedy. Usually I'm more story based. Ah well. I think the reason that I never had a real career in stand up (even though it's something I wanted for a long time) is because I would get discouraged by bombing or even neutral reactions from the crowd. Real comedians just power through that, accept it as part of the job and keep going up night after night, working the room until the material and their delivery get better. Actually, it's never too late to get back into it. I kinda do want to try again some time. If I do, I'll try and get better video and photos and will definitely post something. 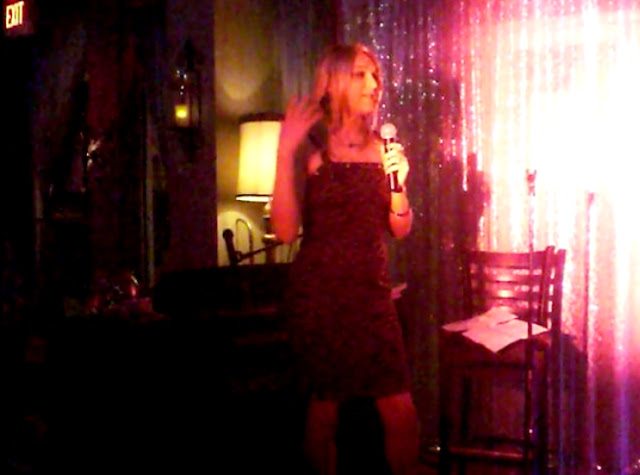 Posted by Faith DaBrooke at 6:18 AM