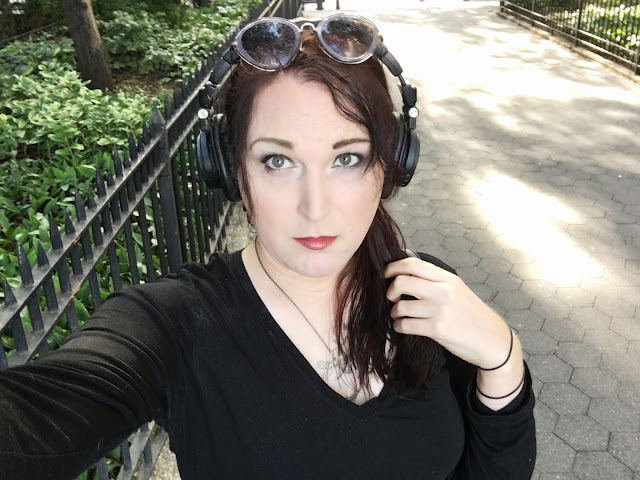 The last few months have been a fight. My insurance initially denied my claim, meaning they refused to pay for my FFS. They said, despite letters from my doctors and therapists, that it was an entirely cosmetic procedure. Luckily, I had gone to a "Getting Insurance to Cover Your FFS" talk at last year's Philadelphia Transgender Wellness Conference. Otherwise I would have never even know that I could fight them. And fight them I did. It's been exhausting but I kept fighting.

With that, my only option was to launch an external appeal through New York State. Thankfully my surgeon was able to provide an attorney to reach out. That attorney referred me to a second attorney. They were able to help me. Firstly though, there was a retainer agreement. I mean, you can't do anything with a lawyer without having something in writing, right? It also felt really grown up to say things like "let me talk to my attorney" or "I have a legal counsel on retainer."

My legal counsel then put together an affidavit based on my doctor and therapist letter. The idea was to show that this procedure was legitimate. Again, I had to bear my soul and tell about how I am sometimes literally frightened that being clocked might lead to ridicule and violence, that I didn't feel comfortable with my own bones, and that FFS could make me feel normal. Thankfully I had a co-worker who's a notary as the affidavit needed to be good and official.

"It's unlikely that the decision will be overturned," my attorney cautioned me. They told me all about what was established protocol for transgender care. They said that maybe in the future FFS would be covered, but right now the Empire State wasn't really considering it vital. Top and bottom surgery and HRT are covered, but FFS generally isn't.

So I braced myself for a loss. I was basically certain that I was going to lose. I have top and bottom surgery scheduled over the next year so I figured that any action on FFS was going to have to wait until at least autumn of 2020 at the earliest. Maybe the state would change its mind by then and demand that insurance cover FFS. Maybe I would win the lottery in that time or inherit some money from a long lost wealthy uncle. Either way, the decision on FFS was probably going to be addressed in late 2020. 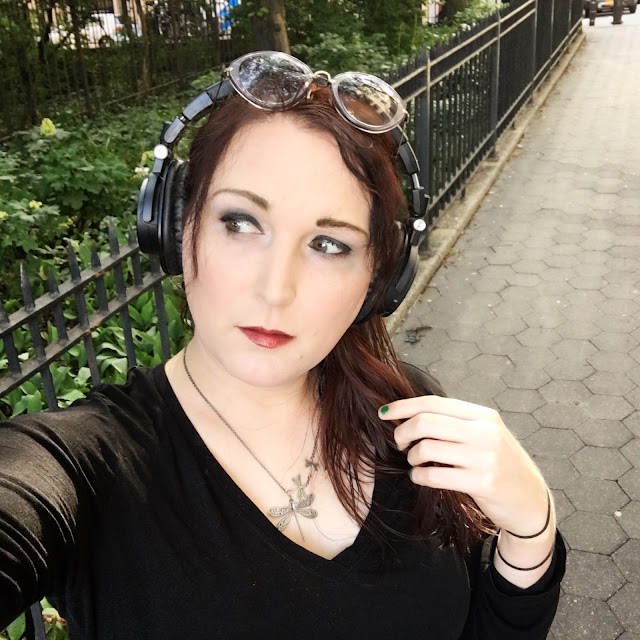 It was a Friday and I was at work. It was about 11am and I got a random call from a 212 number. For those who don't know that's the Manhattan area code. Since I live in Brooklyn (718) and since everyone has cell phones, 212 numbers are primarily used by businesses. So, when you get a call from one it's usually something official. This one was someone official. It was my lawyer!

That night Kath had plans to hang out with a co-worker. I had tickets to a Regrettes show. But I had to run home and walk the dogs. It was fine since my show didn't start till late. Of course, you introverts out there know what happened. Once I was in my own home and in comfy clothes I barely wanted to move much less go up to Williamsburg for a show. So I ordered a pizza and set out to binge watch some Buffy the Vampire Slayer. I was tired. I was burned out. I had won a legal fight and figured that a night of me time would be what I needed to let go of all the stress, worry, and exhaustion. But that was not to be.

After a couple slices of pizza and an episode of Buffy, it was only 8:45pm. The show didn't start till 9pm. So I thought, I could grab a Lyft and be up there by time the opening band goes on. After throwing on a punkier outfit and smearing on some heavier eyeliner (it was a punk show after all), I grabbed a car and headed up to the show.

Oh my god, the Regrettes show turned out to be exactly what I needed. For those of you who don't know who the Regrettes are (you philistines), they're a fun, feminist, pop punk/power pop band with a touch of surf and rockabilly. They put on a fantastic live show. And this was actually their album release show. Their second album was out that day. Plus it was a small venue - only 250 capacity. And all 250 of those fans turned out to be crazy Regrettes fans like me.


The band played mostly old favorites and the crowd (myself included) went crazy. We were all singing along and bouncing. There was a mosh pit and I threw myself into the thick of it. I hadn't moshed in probably 20 years. I let the crowd shove me around had a gigantic smile on my face. It was like a Pentecostal church. I let go of myself and I let go of all the frustration and anger and exhaustion of the past few months. That concert healed me.

When I was growing up Evangelical, I never once felt the Spirit, what the Apostle Paul called "the peace that passes all understanding." Never experienced it once. I prayed for it, begged God to let me feel the Holy Spirit, to let the Spirit come to me so I could shake and tremble and roll on the floor and speak in tongues like the other people in my church. But it never happened for me. But I did feel something like that at punk shows. It's funny. But I guess my Rock & Roll is my religion. 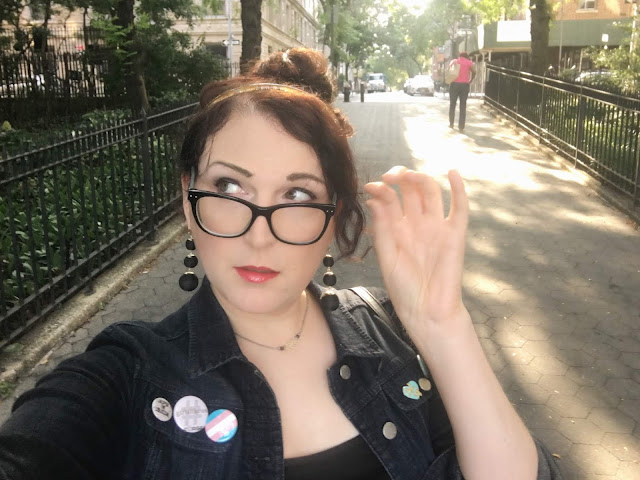 I had a week to go until my surgery. It was funny but when I looked in the mirror I didn't feel like I needed to say goodbye to my old face or anything. I don't like a few parts of it after all. And I was going to get those fixed. I wasn't nostalgic. Instead I was hopeful. I'd have a year of surgeries and then I'd be done. I'd be finished with my transition. That was a nice feeling. It felt a bit like that first tall hill on the roller coaster. You go up inch by inch, click by click, the apex of that hill looming closer and closer, a wild ride in your near future. But for now it's just click, click, click.

I was feeling scared, excited, and hopeful all at once. One week to go. Just keep putting one foot in front of the other and just keep going. Because the ride is about to start. 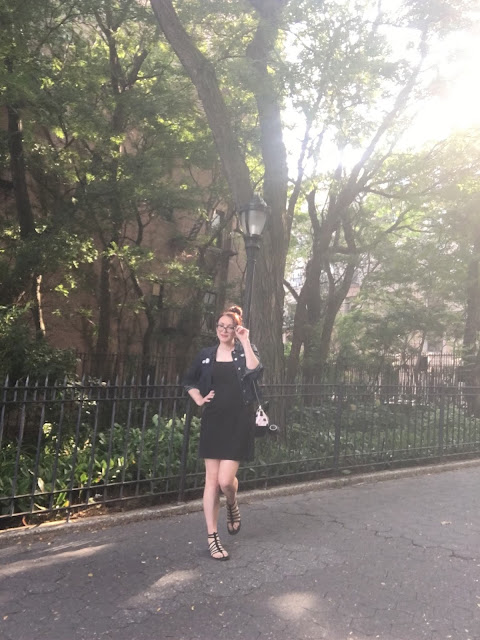