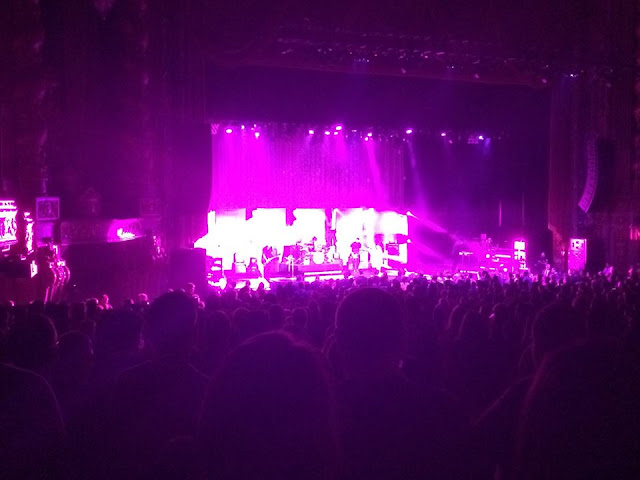 So, the band Garbage is touring in celebration of the 20th Anniversary of their debut album. I've loved them since that album came out and was so excited for this show. If you guys know me, you know I love Shirley Manson and Garbage.

I loved that moment. It just made me so happy to a see singer on stage in front of 4,000 people just make a casual reference to the fact that some of us change genders and it's just like all the other changes in life.

It meant a lot to me and put a smile on my face.

Also it was a great show. I love Garbage and Shirley. 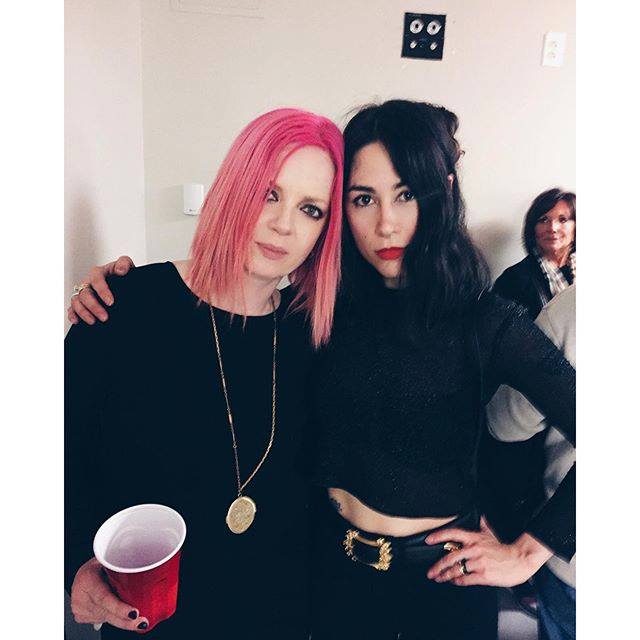 Posted by Faith DaBrooke at 4:45 PM