So the party had been a huge success. Everyone had a great time and most importantly I was out to all my friends. It was an amazing night and it felt great to introduce people to the real me.

The next morning I woke up early for some reason. My makeup was still on so I just decided to get dressed up again in the same clothes from the night before and head out for a morning walk. It was a nice, quiet Saturday morning, still early enough that not many people were out. So for a little bit I kind of had the neighborhood to myself and took the opportunity to take some photos.

Okay. A lot of photos. 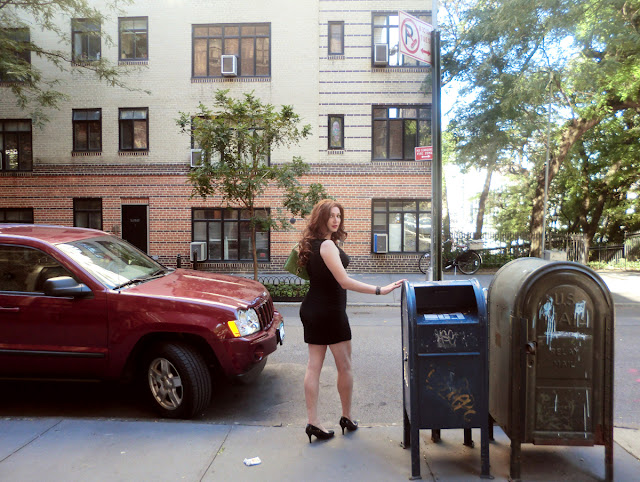 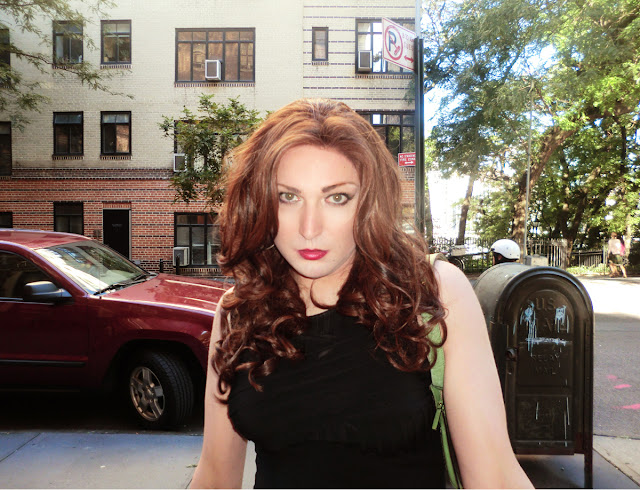 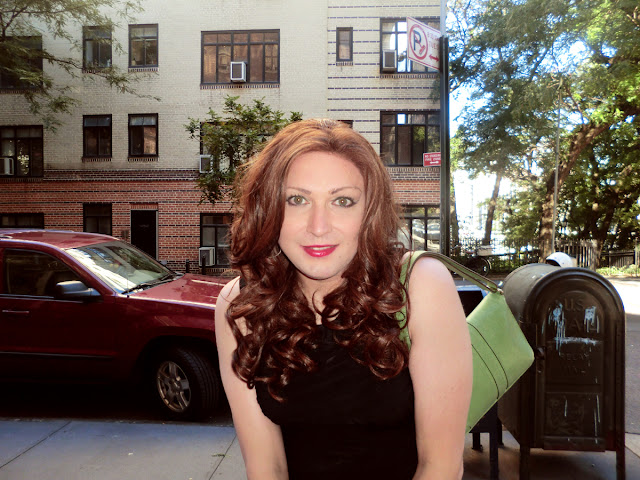 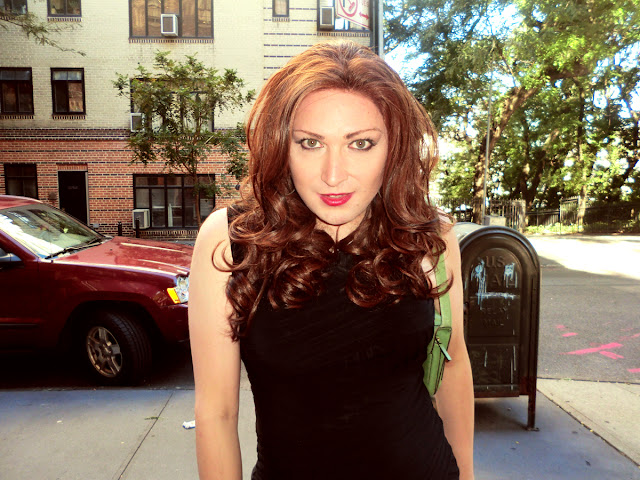 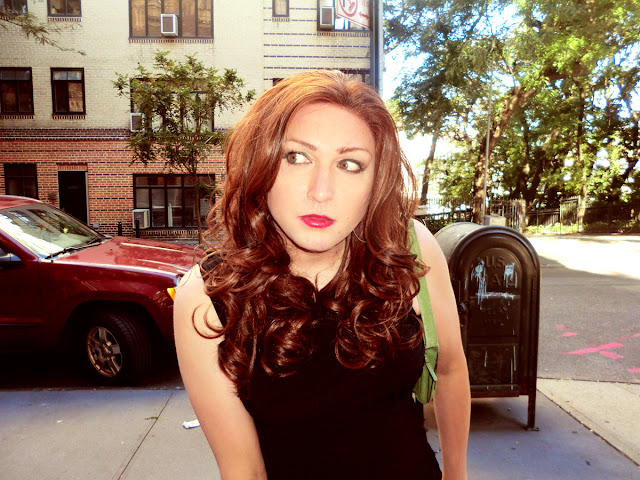 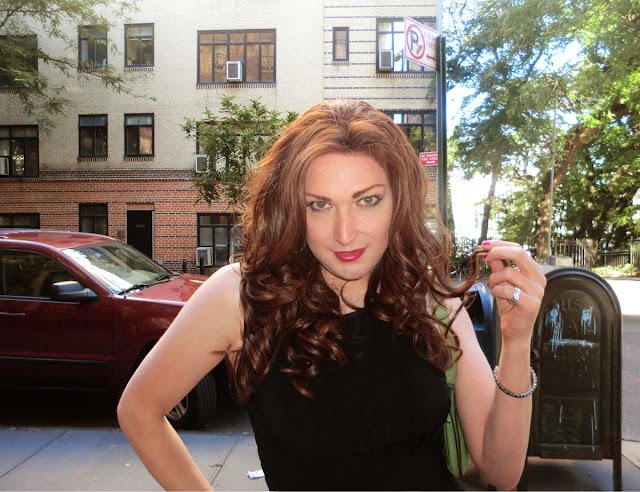 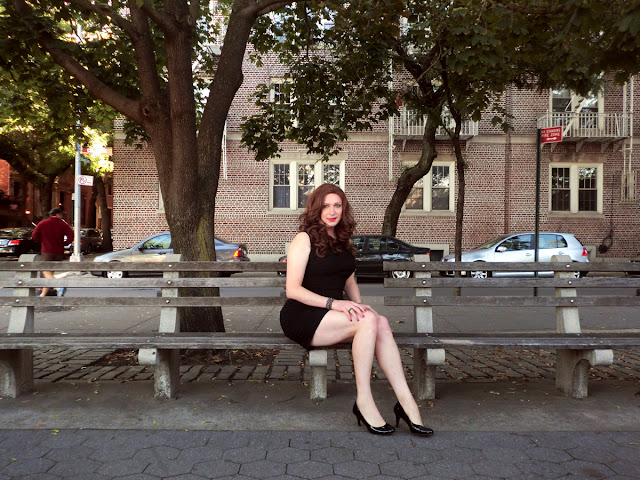 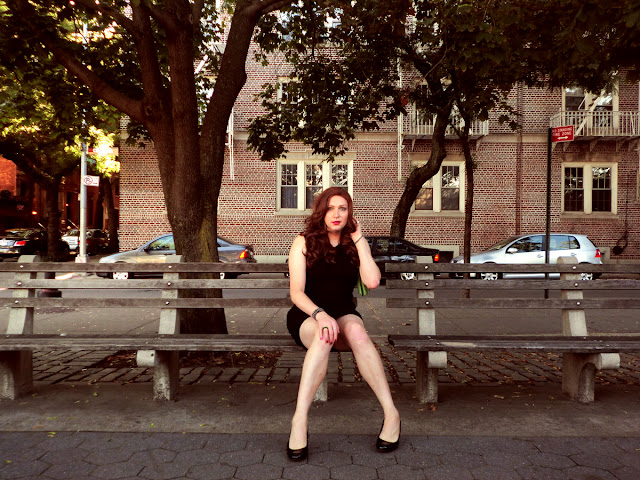 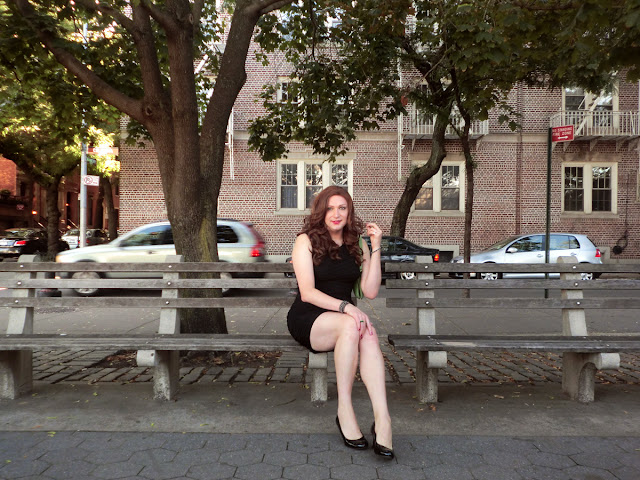 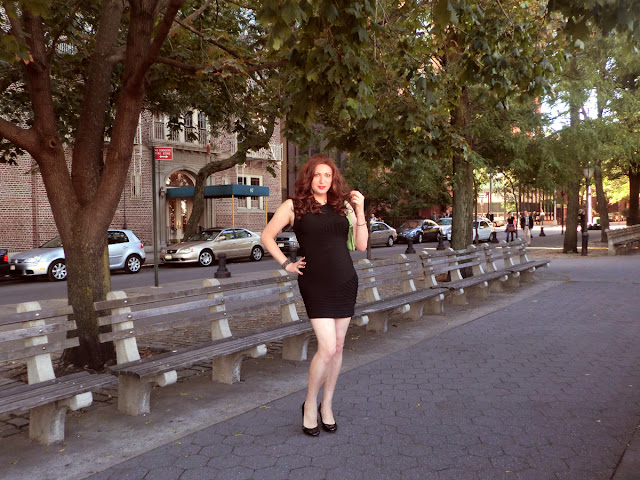 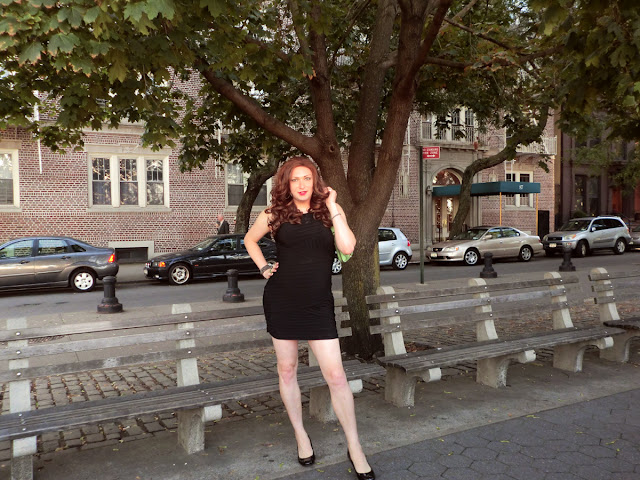 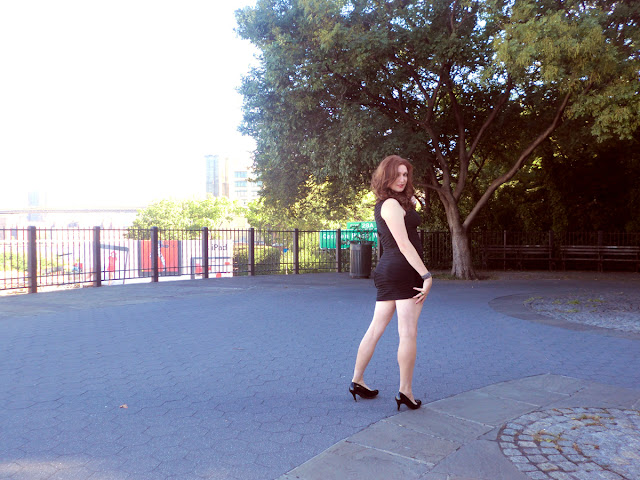 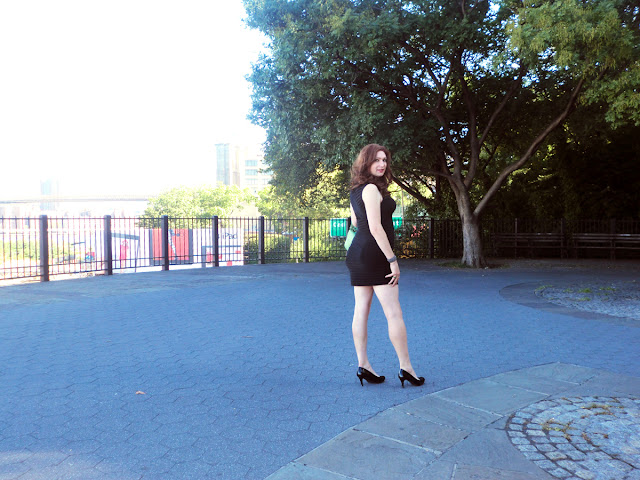 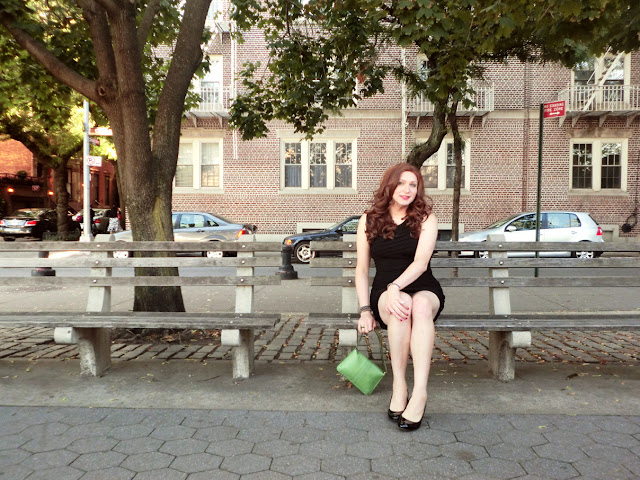 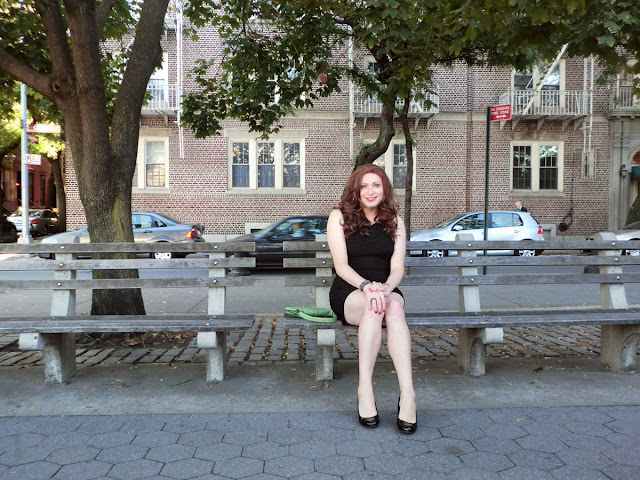 So yeah, that was coming out. The best part was that all my friends accepted me for who I am. And the very best part was that my girl friends started to accept me as one of their own and including me in girls' nights out, which I love.

And I will definitely post up about some of those nights out!