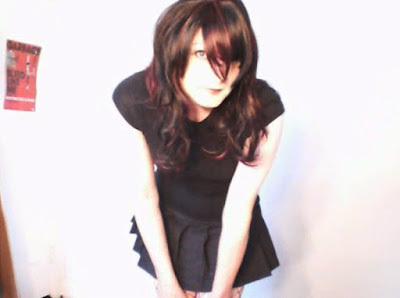 I hate wigs. I really do. They're hot. They tangle. They're expensive. But my primary for hating wigs is the wind. New York is a windy town and I swear within five minutes of going outside my wigs end up blowing all around and looking terrible. Girls with long, natural hair, can put theirs up in a bun or a pony tail and not worry about it. They can let it get blown around and it can still look okay. But I feel like when my wigs blow around they end up looking terrible and fake. Really, I don't like that the whole time I'm out I have to worry about how my hair looks and if my messed up wig is ruining my ability to pass.

But, until I can figure out something with my hairline, I'm stuck. So wigs it is.

Lately however, I've been frustrated by the wigs I have and have been trying to find a new look. So I thought, why not try bangs? Honestly, I've never actually tried bangs before, so I thought maybe I'd see how bangs would work for me. After all, there are some pretty ladies out there who totally look great with bangs. Behold!

Knowing that I had a whole weekend of Faith time, including a meetup group and a girls' night with some friends, I knew I needed a new wig. On my lunch break one day this week, I headed to Wigs & Plus on 14th Street in Manhattan. Their 34th Street location (which was my favorite) closed for some reason in the last month. The whole building they were in is now under construction, so I'm hoping it's a building issue and they'll reopen soon.

There were a couple wigs that caught my eye. 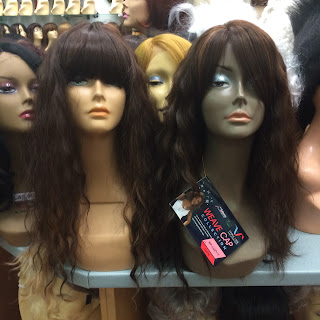 The more classical bangs wig was a medium brown, but had blonde tresses down the back that I didn't like at all. They didn't have just a regular medium brown in stock, just a dark brown. 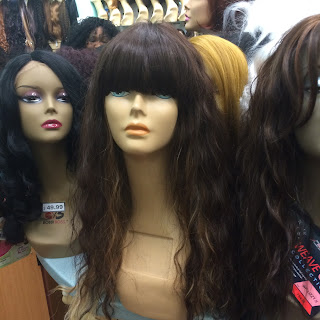 The other kind of looked like the hair style that Jenny Lewis had in the "Portions for Foxes" video. 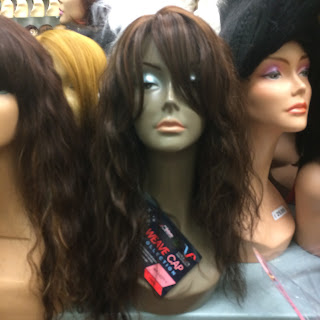 What is it with me and red headed singers? Anyway, They did have that one in the display color as well as a darker shade. My issue with the display color was that it had lighter highlights that I felt were too light. It looked kind of fake, like a two tone look.

For a while I debated back and forth on the two wigs and finally decided to get both. Both in the darker color.

In anticipation of my nights out, I tried on both. What do you guys think? Here's the first one: 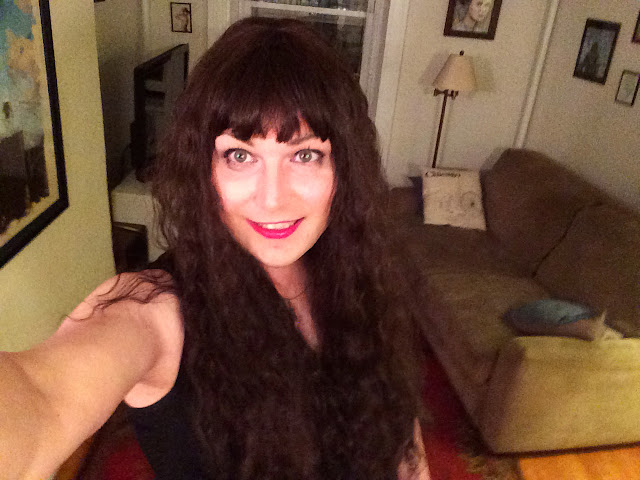 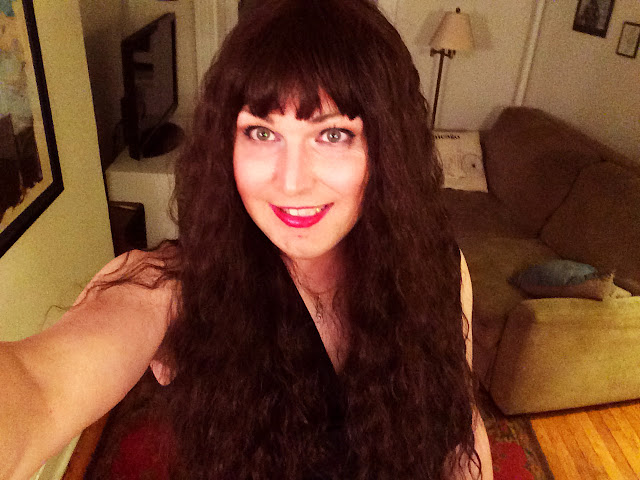 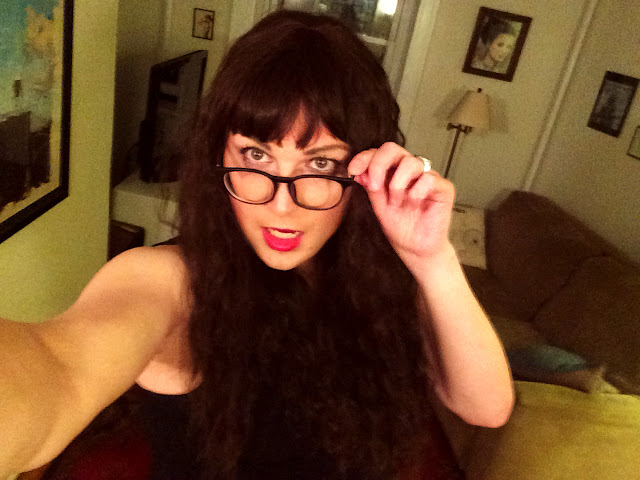 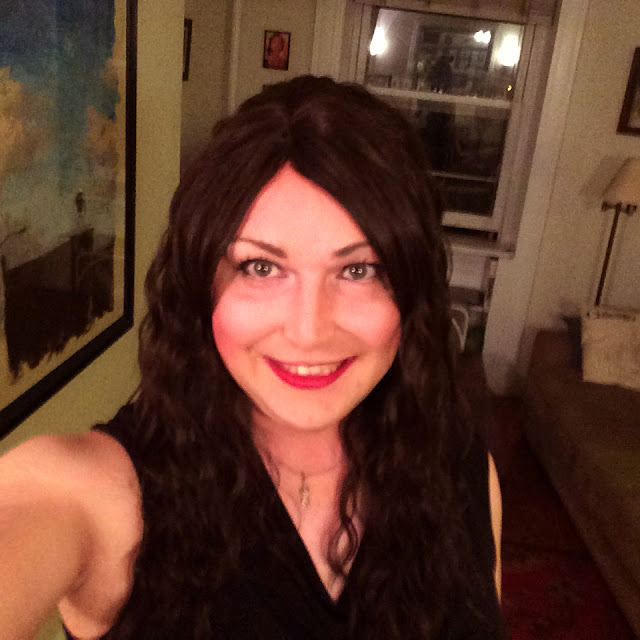 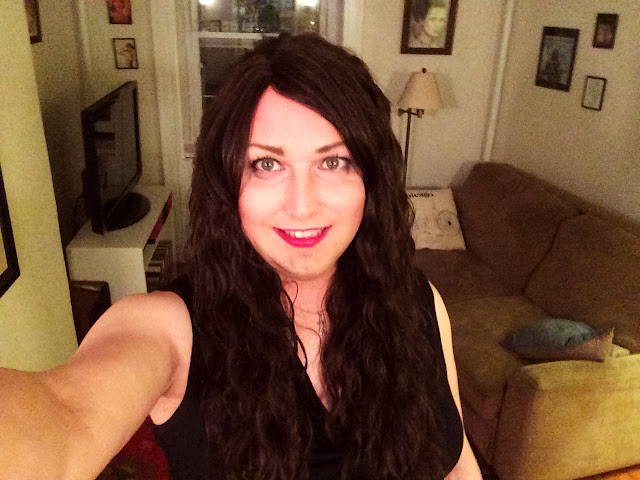 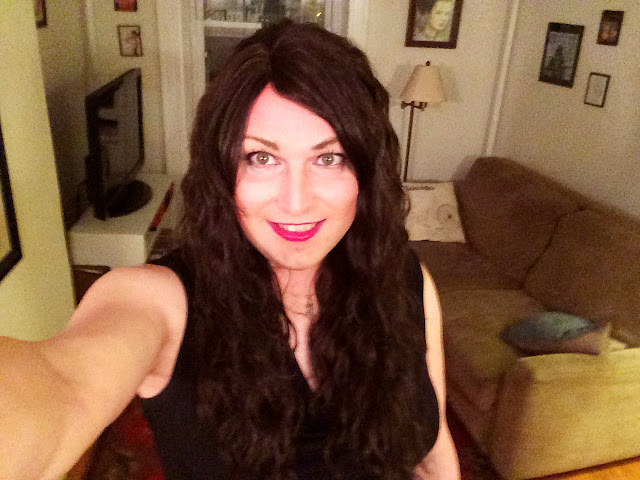 Posted by Faith DaBrooke at 5:19 PM