My fancy cocktail party is ready to start, I've done all the prep and gotten myself dolled up to the nines (check out Part One). My friends are about to meet Faith for the first time.

Yes, I was nervous, but also super excited! And it's a little strange, but I had set up a video camera to record people's reactions when they first saw me. My thought was that I could put together a surprise "coming out" reaction video and post it up.

Except there wasn't really much of a reaction at all.

That's the funny thing about people. My friends were basically like "Oh hey, nice dress, where's the food?" Okay, I did get tons of compliments on my hair, clothes and especially my makeup.

To be fair it is Brooklyn and many of my friends are gay or queer. So they were totally cool. That's why I'm friends with them! 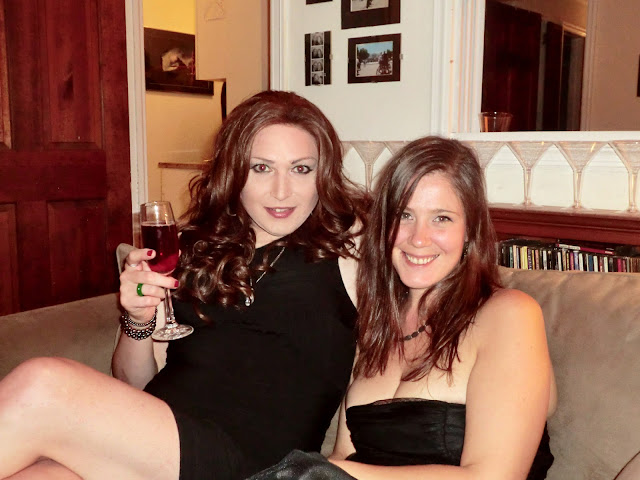 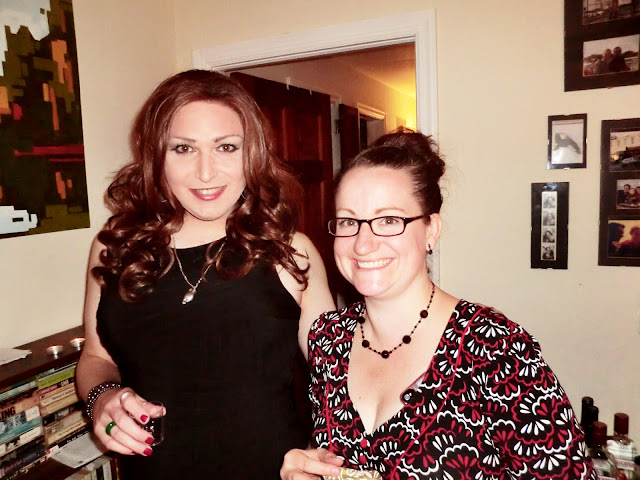 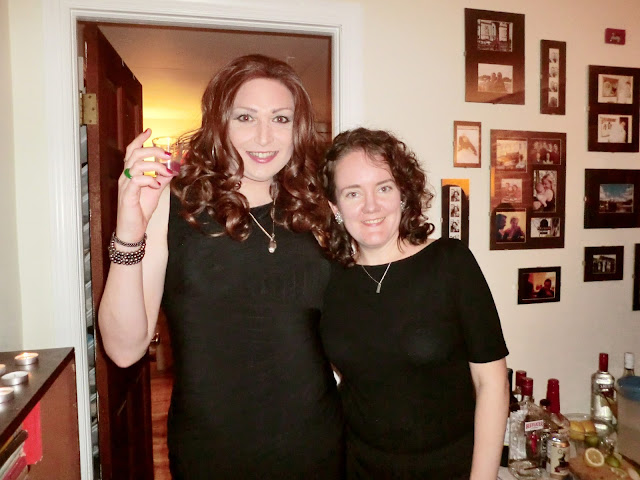 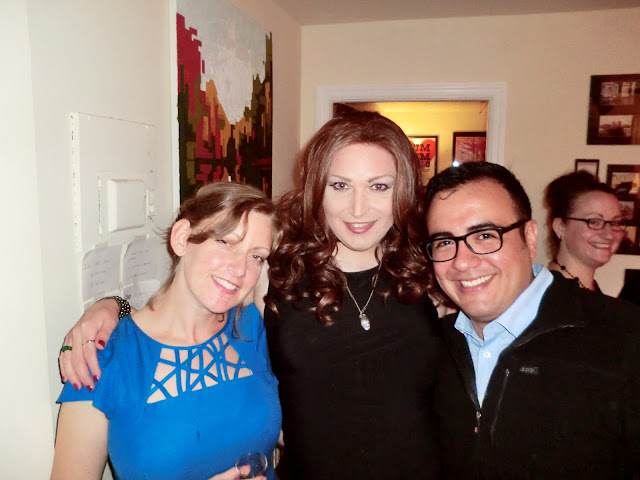 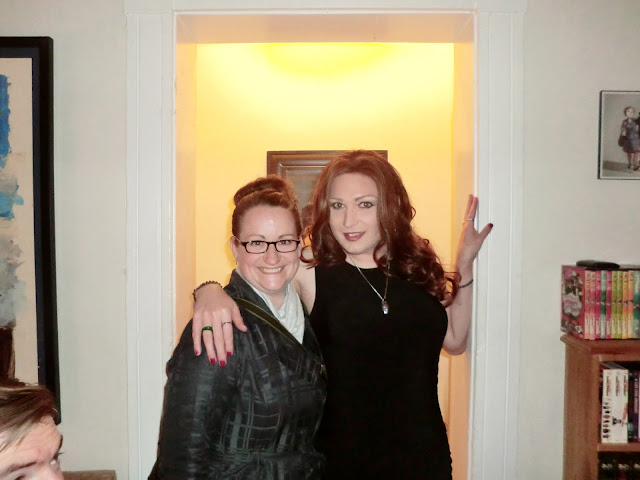 In the end, it was so amazing that all my friends would accept me. Plus, I got the added bonus that this let my female friends start to see me as one of their own. Since then I've gotten to be accepted as one of the girls and invited out to all the girls' nights. It's been so much fun and I just love that level of acceptance. It was a great party, although my own cocktail invention, the Pomosa (a mimosa with pomegranate juice instead of orange) was not that good. Though it was nice and pink.

Was I the prettiest girl at the party? Well, it's not a contest, but yeah. I  totally was.